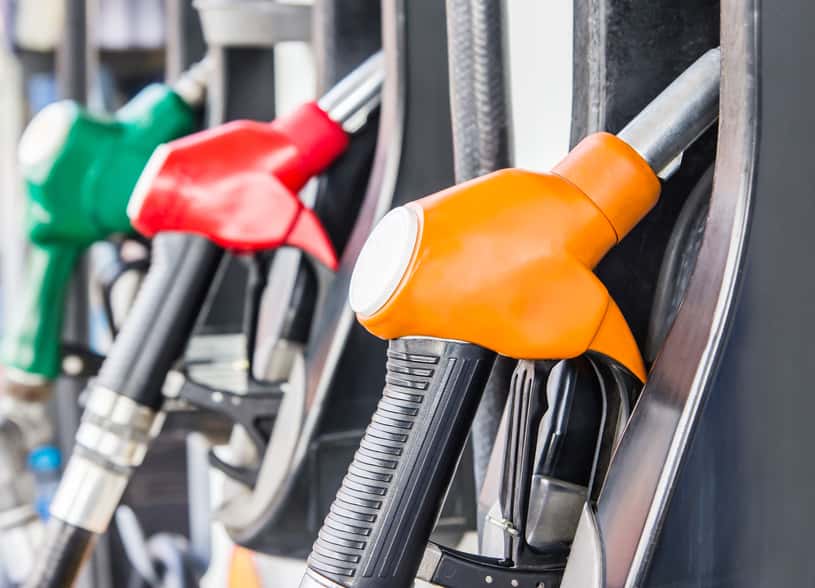 In order to meet its targets under the Paris climate agreement, France plans to cease sales of gasoline and diesel vehicles by 2040 and become carbon-neutral by 2050, according to France Ecology Minister Nicolas Hulot.

As reported by Reuters, French President Emmanuel Macron made this decision after U.S. President Donald Trump pulled out of the Paris Agreement in June – a signal that France would remain committed to the fight against climate change.

This is clearly a significant move when one notes that diesel and gasoline vehicles represented approximately 95.2% of new car fleets in France in the first half of this year.

According to Reuters, Macron says some of the country’s latest clean energy proposals, such as the move to end the sale of fossil fuel-powered vehicles, represent “a tall order” and would “constitute something of a revolution.” Still, the French president asserts that French carmakers are “up to the task.”

The report goes on to note that one of the country’s key proposals to reduce carbon emissions aims to end the delivery of French hydrocarbon licenses. Further, France also intends to end coal-generated electricity production by 2022.

In support of the auto industry’s ability to achieve these goals, Hulot referenced Volvo, which recently announced that it will equip every car it builds with an electric motor, marking the end of Volvo cars that only have an internal combustion engine.