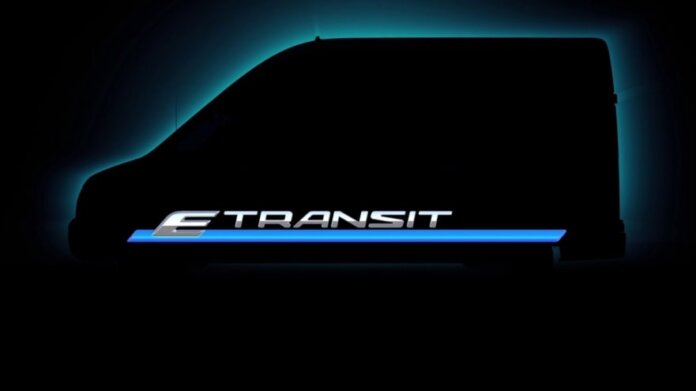 “We are investing heavily in our vehicle programs as well as building out our manufacturing capabilities,” says Hau Thai-Tang, chief product platform and operations officer at Ford. “This will allow us to scale quickly as customer interest in these new products grows.”

Ford’s is building out its manufacturing footprint across North America – working with local and national governments – to lead the transition to EVs and meet consumer demand in the coming years. EVs are a key part of Ford’s commitment to meet the requirements of the Paris Accord and achieve carbon neutrality globally by 2050.

Ford is investing an additional $100 million in its Kansas City plant and adding approximately 150 full-time permanent jobs to build the E-Transit, a zero-emissions version of its Transit model. E-Transit is part of Ford’s more than $11.5 billion global investment in electrification through 2022.