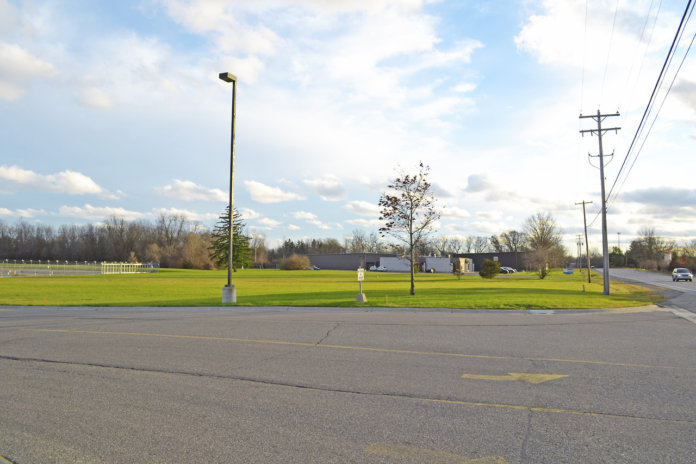 The Flint, Mich., Mass Transportation Authority (MTA) has entered into an agreement with utility Consumers Energy to build and operate a public/private fueling station that will dispense compressed natural gas (CNG) to vehicles.

The fueling station will be owned and operated by Consumers Energy and provide CNG to serve the MTA’s fleet, which will include 50 new CNG vehicles arriving over the next 20 months.

According to the MTA, the station is an environmental mitigation project for Consumers Energy mandated by a 2014 consent decree with the U.S. Environmental Protection Agency and U.S. Department of Justice.

In addition to fulfilling MTA’s requirements for fueling, the station will be open seven days a week, 24 hours a day for public use. The station will be built on-site at the MTA’s alternative fuel facility located at Dort and Maple roads in Grand Blanc.

The MTA currently operates 155 propane-powered vehicles and partners with the Genesee Intermediate School District, providing fueling for its new propane vehicles. Plans call for the elimination of all diesel vehicles in MTA’s fleet, and the authority says it is approaching an 80% alternative fuel fleet.

For the MTA, the CNG station marks the beginning of a great new relationship with Consumers Energy.

“This is an exciting opportunity for the MTA to advance our alternative fuel program for current and future needs while providing a benefit to area businesses and the public,” says Ed Benning, MTA general manager and CEO. “We’re looking forward to working with Consumers Energy.”

Photo of project site courtesy of the MTA