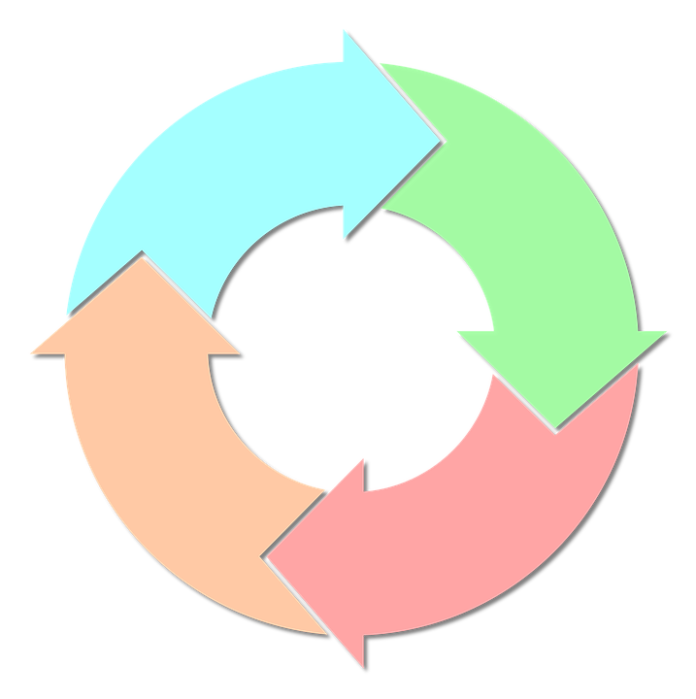 The initiative will research the use of microbes to convert carbon dioxide directly to methane using renewable electricity – a process known as microbial electromethanogenesis (ME). If developed as envisioned, ME could become a highly efficient, large-scale storage technology for excess wind and solar energy. This would, in turn, make both renewable electricity and renewable natural gas (RNG) less expensive and more plentiful, explains SoCalGas.

The research will continue past research by Spormann Laboratory on microbes that create methane, as well as advances in 3D-printed carbon aerogel electrode materials made by LLNL, which will be assessed for their viability in reactors. Biogas will be supplied by Delta Diablo, a Livermore, Calif., wastewater treatment plant. Raw biogas is mostly methane, but it also contains about 30% to 40% carbon dioxide, which is typically vented to the atmosphere in a biogas production facility.

“This technology has the potential to cut the cost of processing biogas while nearly doubling the amount of this easily stored renewable energy and reducing carbon-dioxide emissions,” says Yuri Freedman, SoCalGas’ senior director of business development. “It could make a big difference for small-scale biogas producers like dairy farms and feedlots, which collectively make up the majority of California’s renewable natural gas potential.”

SoCalGas provided funding to this research to further develop the technologies for power-to-gas, which stores excess renewable electricity as renewable gas rather than in conventional batteries. According to the utility, power-to-gas has two distinct advantages over batteries: Nearly unlimited amounts of electricity can be easily stored for very long periods of time, and it can be stored and used with existing infrastructure.

“Through this project, we intend to devise scalable, efficient prototype reactors that enable both economical upgrading of biogas and storage of renewable electricity as methane,” says Sarah Baker, LNNL chemist. “To do this, we will leverage recent advances in materials synthesis and manufacturing to fabricate reactors tailored to the requirements of the microbes and the overall process.”

Between 3,300 GWh and 7,800 GWh of excess solar and wind energy will be curtailed in California by 2025 due to time-of-day supply/demand mismatches, according to a recent Lawrence Berkeley National Lab study. If that excess solar and wind energy were converted to methane and stored as RNG, it would provide enough renewable energy to heat 158,000-370,000 homes or provide renewable electricity to 80,000-187,000 homes.

The University of California at Davis estimates that the natural gas needs of around 2.4 million California homes could be fueled with RNG derived from the state’s existing organic waste. Already, 60% of the fuel used in natural gas vehicles in California is renewable, and SoCalGas expects that to increase to 90% by 2019.

The research will be conducted at both LLNL and Stanford School of Engineering beginning in August, and it is expected to be complete by mid-2020.