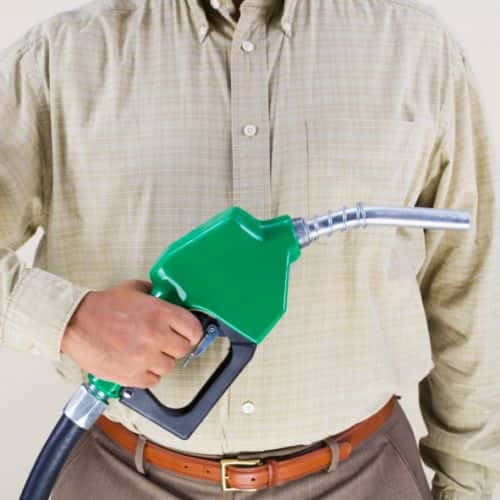 Rep. Charles Rangel, D-N.Y., has introduced legislation to preserve a long-standing duty that is intended to bolster U.S. ethanol producers and refiners doing business in the Caribbean and Central America.

Rangel's bill, H.R.3552, seeks to extend the ‘other duty or charge’ (ODC) of the Caribbean Basin Economic Recovery Act. That piece of the act, which was originally made law in 1983, provides duty-free treatment to ethanol imports from the Caribbean.

The bill, which is set to expire at the end of this month, would extend the duty through 2014.

‘Extending the ODC for three years will help maintain U.S. investments in the Caribbean, which benefits our long-term trade relationships in the region,’ Rangel said in a statement.

The congressman noted that the ODC has created a ‘vibrant refining industry’ that has the capacity to produce 700 million gallons of ethanol annually. Rangel maintains that if the ODC expires, the ethanol duty will be set at $0.54 per gallon, adversely affecting the Caribbean ethanol industry and opening the door for wider market participation – and competition – from Brazil.

‘Allowing a single country to have an advantage over this critical energy source could devastate businesses in the region and drive up energy costs,’ Rangel said.

Following the introduction of the legislation, the Brazilian Sugarcane Industry Association (UNICA) issued a statement noting that the ethanol tariff has existed to offset a tax credit for corn ethanol producers. That credit is also set to expire at the end of this month, eliminating the need for the ODC.

‘Brazil ended government subsidies for ethanol more than a decade ago and eliminated its import tariff on American ethanol in 2010. America should do the same,’ she added.

UNICA is not alone in its opposition to ethanol subsidies. In fact, Rep. Walter Herger, R-Calif., introduced legislation earlier this year (H.R.2307) seeking to repeal tax credits for ethanol blenders and eliminate ethanol tariffs. That bill, which has co-sponsorship from more than two dozen representatives, is still on the docket in the House Subcommittee on Trade.