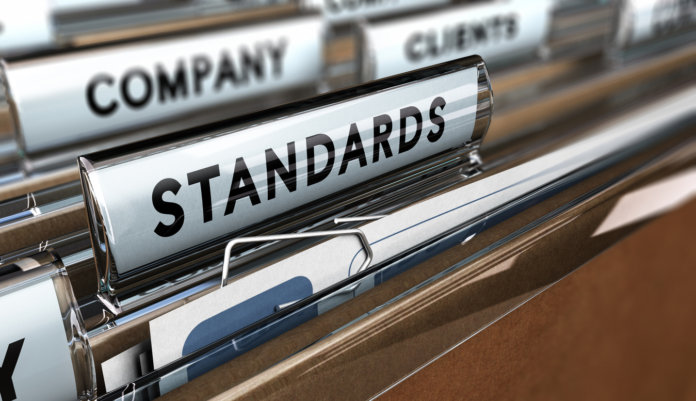 The U.S. Environmental Protection Agency (EPA) has signed a proposed rule setting the minimum amount of renewable fuels that must be supplied to the market in calendar year 2018 under the Renewable Fuel Standards (RFS) program.

This action proposes volume requirements and associated percentage standards that maintain renewable fuel volumes at levels comparable to the 2017 standards, recognizing limits to the growth of cellulosic and advanced biofuels.

The EPA says it is on track to meet the Nov. 30 statutory deadline to make this proposed renewable volume obligations final. As reported, the proposed volumes are based on requirements under the law and an analysis of current market dynamics, including energy demand, biofuel production and market constraints. The proposed standards will help stabilize the renewable fuels program and provide certainty for stakeholders, the EPA says.

“Increased fuel security is an important component of the path toward American energy dominance,” says EPA Administrator Scott Pruitt. “We are proposing new volumes consistent with market realities focused on actual production and consumer demand while being cognizant of the challenges that exist in bringing advanced biofuels into the marketplace. Timely implementation provides certainty to American refiners, the agriculture community and broader fuels industry – all of which play an important role in the RFS program.”

Some key elements of this action include the following:

The EPA is also taking comment on addressing concerns that some RFS obligations are increasingly met with imported fuel from Brazil, Argentina and Indonesia. Additionally, the agency is assessing higher levels of ethanol-free gasoline and bolstering an existing memorandum of understanding with the U.S. Commodity Futures Trading Commission​ to analyze and address a host of market concerns, including the need for increased transparency.

“The Clean Air Act requires EPA to reset volume targets when certain conditions are met. We expect those conditions to be met in the near future, so we are conducting technical analysis now to inform future reset rules,” says Pruitt.