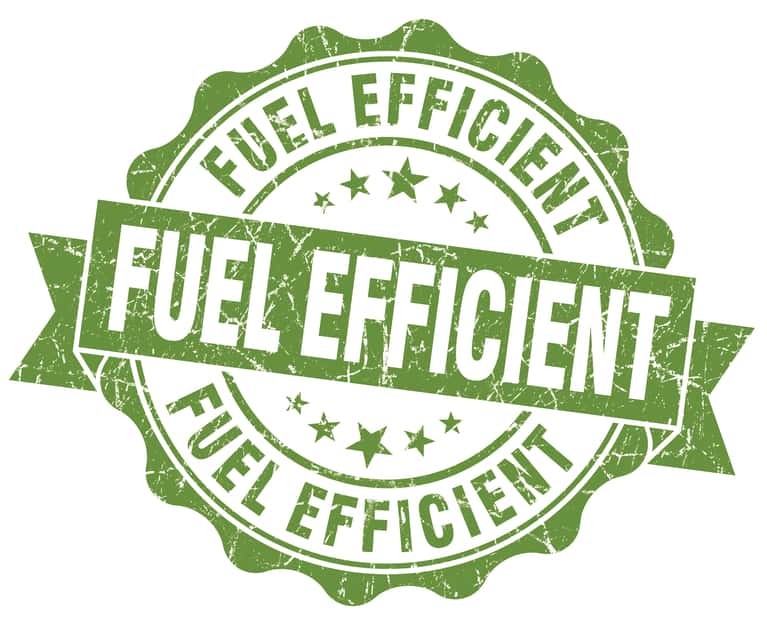 According to the EPA, the final Phase 2 standards respond to President Barack Obama’s Climate Action Plan and his administration’s directive in early 2014 to develop new standards that run into the next decade.

The final Phase 2 program promotes a generation of cleaner, more fuel-efficient trucks by encouraging the wider application of available technologies and the development of new and advanced cost-effective technologies through model year 2027.

The final standards are expected to lower CO2 emissions by approximately 1.1 billion metric tons, save vehicle owners fuel costs of about $170 billion, and reduce oil consumption by up to 2 billion barrels over the lifetime of the vehicles sold under the program. Overall, the program will provide $230 billion in net benefits to society, including benefits to the climate and Americans’ public health. Specifically, the EPA says these benefits outweigh costs by about an eight-to-one ratio.

Furthermore, the final standards are cost-effective for consumers and businesses, as they deliver favorable payback periods for truck owners. For example, the buyer of a new long-haul truck in 2027 would recoup the investment in fuel-efficient technology in less than two years through fuel savings.

“The actions we take today on climate change will help lessen the impacts on future generations,” says EPA Administrator Gina McCarthy. “This next phase of standards for heavy- and medium-duty vehicles will significantly reduce greenhouse-gas [GHG] emissions while driving innovation and will ensure that the United States continues to lead the world in developing fuel-efficient technologies through the next decade and beyond.”

“Today’s ambitious-but-achievable announcement is a huge win for the American people, giving us cleaner air, more money saved at the pump and real benefits for consumers across the supply chain,” says Transportation Secretary Anthony Foxx. “Today’s action preserves flexibility for manufacturers to deliver on these objectives through a range of innovations and technology pathways.”

This announcement is particularly notable in that heavy-duty trucks are the second-largest segment and collectively make up the biggest increase in the U.S. transportation sector in terms of emissions and energy use. These vehicles currently account for about 20% of GHG emissions and oil use in U.S. transportation overall. Globally, GHG emissions from heavy-duty vehicles are growing rapidly and are expected to surpass emissions from passenger vehicles by 2030.

The product of four years of extensive research and outreach to industry, environmental organizations, labor unions and other stakeholders, the vehicle and engine performance standards would cover model years 2021-2027 and apply to semi-trucks, large pickup trucks and vans, and all types and sizes of buses and work trucks.

Compared with the proposal, the final program will do the following:

The NHTSA and EPA say they have worked closely with the state of California’s Air Resources Board, as well as other companies, such as the American Trucking Associations (ATA), in developing and finalizing the standards.

“While today’s fuel prices are more than 50 percent lower than those we experienced in 2008, fuel is still one of the top two operating expenses for most trucking companies,” says ATA President and CEO Chris Spear. “That’s why our industry has worked closely with both the Environmental Protection Agency and the National Highway Traffic Safety Administration over the past three-and-a-half years to ensure these fuel-efficiency and greenhouse-gas standards took into account the wide diversity of equipment and operations across the trucking sector.”

Glen Kedzie, the ATA’s vice president and energy and environmental counsel, adds, “ATA developed and adopted a set of 15 guiding principles to serve as our major parameters for inclusion in the final rule. We are pleased that our concerns, such as adequate lead time for technology development, national harmonization of standards and flexibility for manufacturers, have been heard and included in the final rule.”

This final rulemaking builds on the fuel-efficiency and GHG emissions standards already in place for model years 2014-2018, which alone will result in CO2 emissions reductions of 270 million metric tons and save vehicle owners more than $50 billion in fuel costs. Truck sales were up in model years 2014 and 2015, the years covered under the first round of truck standards.

The rule also builds on standards that the administration has put in place for light-duty vehicles, which are projected to reduce carbon pollution by billions of tons over the lifetime of vehicles sold and will save consumers money at the pump.

For more details on the DOT and EPA’s Phase 2 GHG emissions and fuel-efficiency standards for medium- and heavy-duty vehicles, click here.