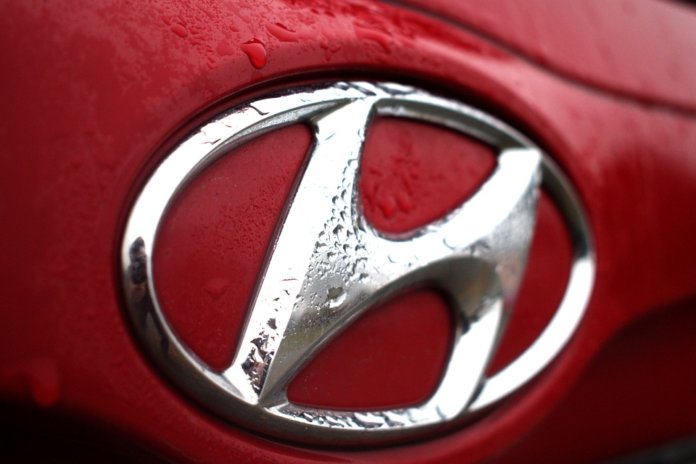 The U.S. Environmental Protection Agency (EPA) and U.S. Department of Justice (DOJ) say they have reached a settlement with Hyundai for engines and construction equipment illegally imported and sold in the U.S.

From 2012 to 2015, Hyundai pre-purchased, or “stockpiled,” engines that met outdated emissions standards and then illegally imported, marketed and sold heavy construction equipment with these engines installed, in violation of the Clean Air Act, the EPA and DOJ claim.

Additionally, Hyundai imported, marketed and sold units of equipment in quantities that exceeded their exemption allowance limit under the Transition Program for Equipment Manufacturers program regulations. Defendants allegedly introduced into U.S. commerce at least 2,269 illegal diesel non-road vehicles. Under the terms of the settlement, Hyundai has agreed to pay a $47 million civil penalty to resolve their Clean Air Act violations.

“EPA is holding Hyundai accountable for importing and selling diesel engines and heavy-duty construction vehicles that did not meet Clean Air Act emission standards,” says Susan P. Bodine, the EPA’s assistant administrator for the office of enforcement and compliance assurance. “By ignoring regulatory requirements, Hyundai not only gained a market advantage over their competitors, but they also introduced higher-polluting vehicles into the United States, undermining the protection of human health and the environment.”

“Hyundai put profits above the public’s health and the requirements of the law,” adds Jeffrey Bossert Clark, assistant attorney general of the DOJ’s Environment and Natural Resources Division. “We will not tolerate such schemes that skirt the Clean Air Act, designed by Congress to improve air quality.”

In 2015, the EPA received a whistleblower tip reporting illegal importation of non-road diesel equipment that did not meet applicable emission standards. Based upon the information received from the whistleblower, the EPA initiated both criminal and civil investigations. In the criminal proceeding, the court imposed a sentence of, among other things, a $1.95 million criminal fine. The EPA claims that Hyundai’s illegal non-road diesel vehicles were not certified as meeting applicable pollutant emission standards, including for nitrogen oxides and particulate matter.

Say something if you know something.