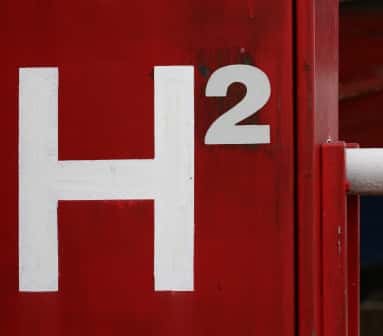 At a business meeting held yesterday, the California Energy Commission presented its recent findings from a review of California energy efficiency standards and announced grant funding for a wide range of projects and technology, including the expansion of the state’s existing hydrogen refueling network.

According to the commission, the findings demonstrate that California “continues to lead the nation and the world in energy efficiency standards.”

More than $17 million was approved for nine new hydrogen stations that will expand the refueling infrastructure network in California.

FirstElement Fuel Inc. will develop eight hydrogen refueling stations. Five of those will be located in Southern California in Huntington Beach, Irvine, San Diego, Santa Monica and Sherman Oaks. The remaining three will be in the Bay Area in Campbell, Oakland and Sunnyvale.

Air Liquide Advanced Technologies U.S. LLC received funds for a refueling station in Santa Nella that will connect the Southern California and the Bay Area stations.