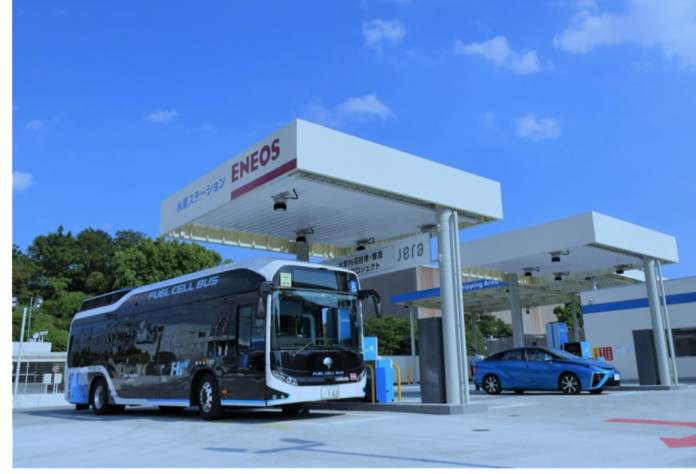 ENEOS Corp. and JERA Co. Inc. have opened the Tokyo Oi Hydrogen Station, a joint project to promote the use of hydrogen located on the site of the JERA-operated Oi Thermal Power Station in Shinagawa-ku, Tokyo.