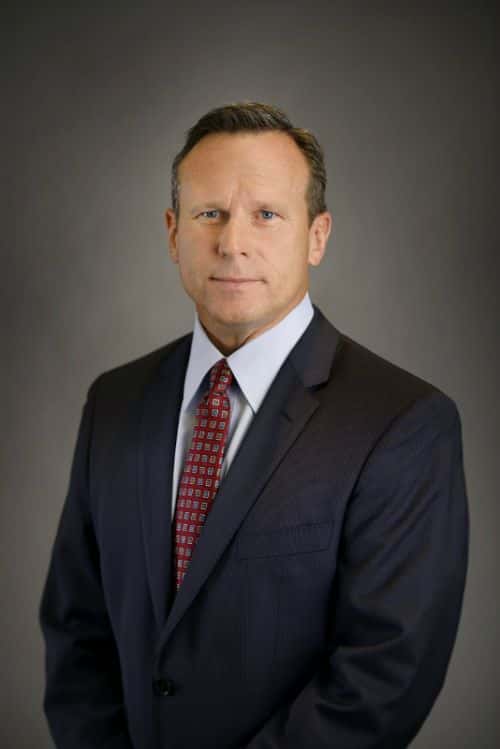 Encana, one of North America's leading natural gas companies, has named Doug Suttles president and CEO, as well as appointed him to a director role on the company's board.

Suttles, who has more than 30 years of experience in the oil and gas industry, was most recently chief operating officer for BP Exploration & Production. A mechanical engineer by trade, he was the 2008 recipient of the University of Texas Mechanical Engineering Distinguished Alumni Award.

‘After an extensive global search, Doug stood out as the ideal candidate to lead Encana into its next phase of growth and development,’ says Clayton Woitas, a company director and the designated future chairman of the board. ‘The board is pleased he has chosen to take on the role of president and CEO, given his strategic leadership capabilities, demonstrated communications skills and track record of building strong organizations of similar size and scope.’