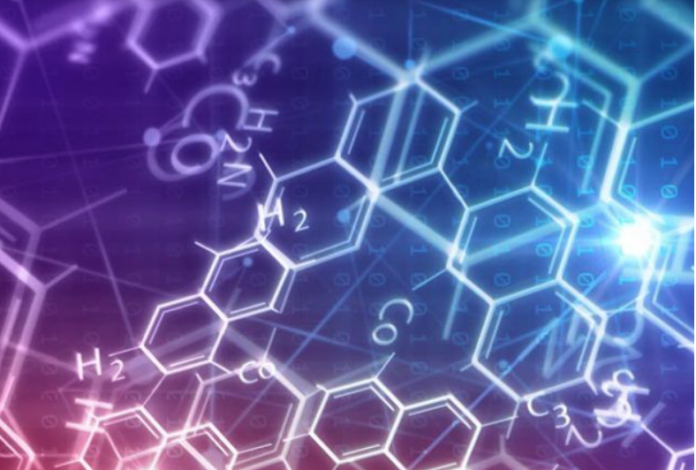 Element 1 Corp. (e1), a developer of hydrogen generation technology, in collaboration with Co-Win Hydrogen Power Co. Ltd., a company that implements and manufactures hydrogen-powered systems, says its methanol-based M-Series hydrogen generator has been incorporated into a medium-duty fuel cell truck.

Extended road testing of the vehicle is under way in Asia and represents a significant milestone toward the commercialization of e1’s onboard hydrogen generation technology. The company notes that it is becoming increasingly engaged with partners around the world on a wide range of hydrogen energy projects.

Globally, particulate matter emissions from combustion engines burning fossil fuels cause millions of premature deaths annually. These dangerous emissions are not produced by fuel cell-powered vehicles as the only emission is water vapor. The M-Series produces no particulate matter in the generation of hydrogen, and when using methanol produced from waste gas streams such as landfill gas or biogas, e1’s hydrogen generation solution is carbon neutral.

“We believe our onboard fuel cell system incorporating the e1 technology will provide clean and reliable power solutions for the Asian market,” says William Tang, a shareholder of Co-Win and e1. “We look forward to working with both e1 and our Asian partners on this vehicle demonstration project and the ensuing large-scale commercial rollout of this unique and enabling technology.”

Fuel cell vehicles typically require a pure grade of hydrogen in order to produce the electricity needed for propulsion. Historically, this hydrogen has been compressed and stored on the vehicle, which necessitates a costly network of hydrogen refueling stations to be developed. In many regions of the world, building out this infrastructure is simply not feasible. On-demand hydrogen generation from liquid methanol onboard the vehicle mitigates the need for hydrogen fueling infrastructure. In regions where stationary hydrogen refueling stations are being installed, e1’s L-Series product line provides a cost-effective, modular solution for generating fuel cell grade hydrogen on-site.

The methanol used by e1’s hydrogen generators requires a fraction of the space onboard the vehicle compared to compressed hydrogen, enabling a significantly greater driving range between fueling. This range extension is critical for heavy- and medium-duty fuel cell trucks traveling long distances each day.