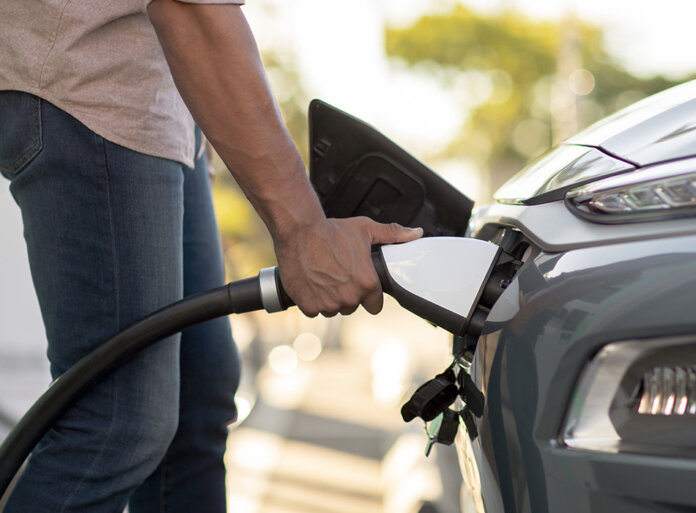 Electrify America has completed its first cross-country route, which allows electric vehicle (EV) drivers to travel from coast to coast using the largest open DC fast-charging network in the U.S.

It is the first of two cross-country routes the network will complete this year, spanning 11 states and over 2,700 miles to take drivers from Los Angeles to Washington, D.C.

The first cross-country route travels along Interstates 15 and 70, providing high-powered chargers to get EV drivers fueled up and back on their way quicker than ever. To ensure EV drivers feel empowered in their ability to travel throughout the country, Electrify America charging stations are on average about 70 miles apart, in metro areas and near highway routes located conveniently by shopping and dining amenities.

“Electrify America’s primary goal has always been to advance EV adoption in the U.S., and that starts by instilling feelings of confidence and freedom in consumers when it comes to EV ownership,” says Anthony Lambkin, director of operations at Electrify America.

“The completion of our first cross-country route is a significant step towards that goal – by making long-distance travel in an EV a reality, we hope to encourage more consumers to make the switch to electric,” he adds.

By end of summer, EV drivers will also be able to travel across the southern portion of the U.S., from Jacksonville to San Diego, on interstate highways starting near I-10 and finishing along I-8. Electrify America already offers a major route covering much of the East Coast via Interstate 95 from Portland, Maine, to Miami and has completed a West Coast route along Interstate 5 from Seattle to San Diego.

To date, Electrify America has more than 435 operational charging stations with over 1,900 DC fast-chargers, and another 100+ sites in development. Of the completed charging stations, more than 300 are located near major highways to accommodate regional and cross-country travel.

To locate an Electrify America charger near you, click here.