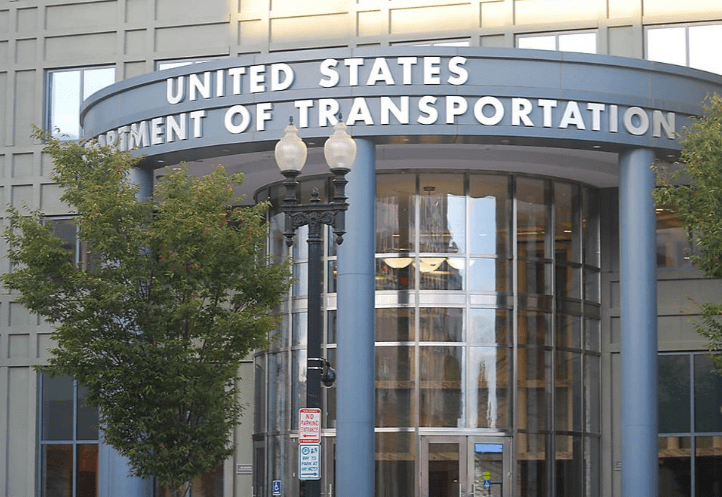 According to the FTA, 61 projects in 41 states, the Virgin Islands and Indian Country will receive a share of nearly $211 million to replace, rehabilitate, and purchase transit buses and related equipment and construct bus-related facilities, such as buildings for bus storage and maintenance.

“The Obama administration is committed to improving transportation options that connect people in rural and urban areas across the country to opportunities,” said U.S. Transportation Secretary Anthony Foxx. “These grants will improve mobility for thousands of transit riders who depend on bus service every day, expanding access to employment, education, healthcare and other important services in their communities.”

“FTA is proud to partner with state, local and tribal authorities to invest in projects that will help improve the condition of our nation’s public transportation bus fleets,” said FTA Acting Administrator Carolyn Flowers. “Maintaining our public transit systems in a state of good repair is vitally important to meet the needs of today’s transit riders and a growing population.”

Among the projects selected to receive 2016 Bus Program funding are the following:

According to the FTA, demand for its bus program has far exceeded available funds, as the FTA received 284 applications totaling $1.64 billion from 236 applicants in 47 states. Project proposals were evaluated based on criteria outlined in the Notice of Funding Opportunity, with priority given to projects that address significant repair and maintenance needs, improve the safety of transit systems, include advanced technologies to connect bus systems with other networks, and support the creation of ladders of opportunity.

The Fixing America’s Surface Transportation Act, passed by Congress and signed into law by President Barack Obama in December 2015, authorized the FTA’s competitive Bus and Bus Facilities Grant Program through 2020.