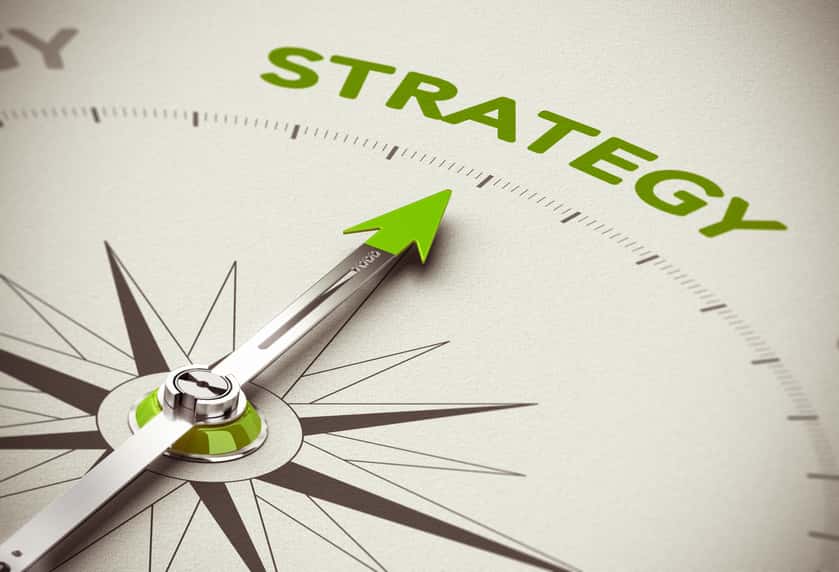 The U.S. Department of Energy’s Vehicle Technologies Office (VTO) has announced its continued support and future goals for the research and development of alternative fuels, including biodiesel, ethanol, natural gas, propane and hydrogen; the vehicles and fleets that use these fuels; and activities that would increase their availability today.

Besides helping with environmental concerns associated with fossil fuels, alternative fuels also bring an economic edge to the table. In macroeconomic terms, alternative fuels increase the number of options available to drivers by increasing competition and reducing price volatility.

According to a report by Reportbuyer, the natural gas segment accounted for more than 15% of the overall consumption in the automotive internal combustion engine market in 2014. This number is expected to grow over the next few years, as natural gas is part of the strategy in reducing the use of petroleum.

The fleets that use natural gas as a fuel, including transit buses, refuse haulers, delivery truck and long-haul trucks, currently consume more than one-third of all of the petroleum used for transportation in the U.S.

The VTO says it is planning to reduce U.S. transportation petroleum use by 2.5 billion gallons a year in 2025, and it states that natural gas, as well as propane fuels, will play a major role in achieving this goal. This, in turn, is expected to cause a surge in demand for commercial and passenger vehicles built especially with or converted to alternative fuel systems.

In a press release, the company states, “Greenkraft trucks are used in a variety of industries and are considered to be among the best-performing in the heavy-duty market. The first line of trucks with Allison transmissions is available in classes from 19,500 pounds to 26,000 pounds GVWR, as well as other versions Greenkraft has in development for up to 33,000 pounds GVWR. These new trucks are game-changers not only for the company, but for the entire alternative energy vehicle industry as a whole.”

Clean Energy Fuels Corp. also emphasizes natural gas as an alternative fuel for vehicle fleets, supplying CNG, liquefied natural gas and renewable natural gas for light-, medium- and heavy-duty vehicles and providing repair and maintenance services for vehicle fleet customer stations. This past May, the company announced several agreements to grow its natural gas fueling portfolio throughout the U.S. in the transit, trucking and refuse markets.

Seeing as alternative energy is a diversified sector, other companies, such as Plug Power Inc., are dealing with different types of alternative fuels, such as hydrogen, a zero-emission fuel source that uses electrochemical cells, or combustion in internal engines, to power vehicles and electric devices.

The VTO holds that this same technology can be used in various ways and for different purposes. FuelCell Energy Inc., for example, designs, manufactures, sells and installs stationary fuel cell power plants for distributed power generation. The power plants are entirely environmentally friendly and utilize a variety of fuels, including renewable biogas from wastewater treatment and food processing, clean natural gas, directed biogas, and propane.

The VTO plays an important role in the advancements of natural gas in the private sector and continues to promote alternative fuels as a key method in reducing petroleum use. In 2015, the Fuel and Lubricant Technologies subprogram invested further in gaseous fuels research and funded projects that would accelerate the adoption of more efficient gaseous fuel technologies.