Home Up Front Does Buying an Electric Vehicle Make Sense? 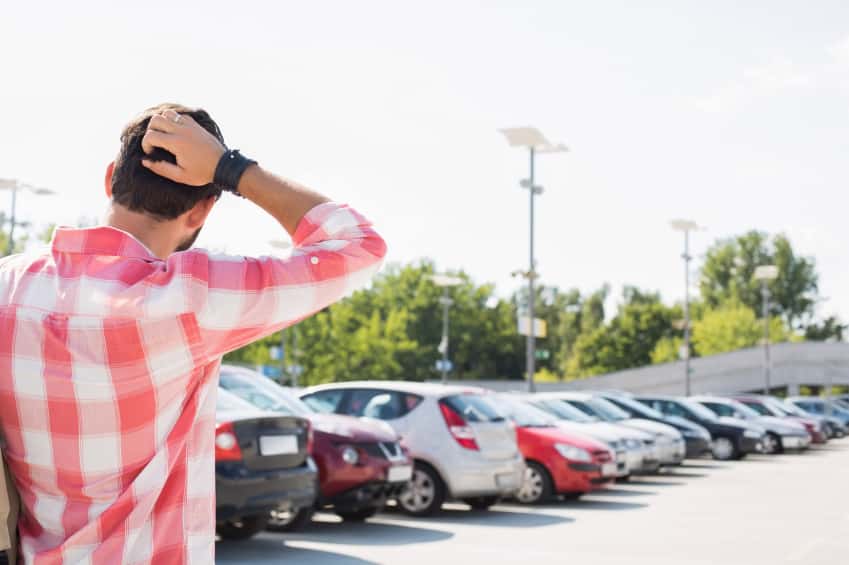 Researchers from Carnegie Mellon University have published a study that considers how numerous factors, including city climate, amount of highway driving and regional electricity grids, can affect the carbon footprint of electric vehicles (EVs) – and consequently, which type of EV consumers should purchase.

The study, entitled “Effect of Regional Grid Mix, Driving Patterns and Climate on the Comparative Carbon Footprint of Gasoline and Plug-in Electric Vehicles in the United States,” compared the Nissan Leaf, the Chevrolet Volt, the Toyota Prius hybrid and plug-in hybrid models, and the Mazda 3.

According to the researchers, this is the first study that accounts for the combined regional influence of electricity grid emissions; driving patterns, such as distance and highway versus city driving; and temperature on the lifecycle emissions of five different types of vehicles.

“Most electric vehicle buyers assume that they’re helping the environment by purchasing an electric or hybrid vehicle, but there’s more to it than simply making the purchase,” says study co-author Jeremy Michalek, a Carnegie Mellon University professor of mechanical engineering and of engineering and public policy. “Where a consumer lives plays a larger role than one might think in determining which vehicle will have the lowest greenhouse-gas emissions.”

According to the report, the entirely battery-run 2013 Nissan Leaf produces lower greenhouse-gas emissions than the entirely gasoline-run 2013 Toyota Prius in urban areas of Texas, Florida and much of the southwestern U.S. – but, in the rest of the country, most notably in the Midwest and South, the Leaf actually emits more greenhouse gases than the Prius.

Current federal policy for plug-in EVs is fairly uniform across the U.S., although different states have different policies to encourage EV sales, including subsidies and mandates. The study identifies regions where EVs offer the largest reductions of carbon-dioxide emissions to help inform future regional policy decisions.

“Electric vehicles offer the largest benefits for urban drivers in mild-climate regions with a clean electricity grid, such as San Francisco or Los Angeles,” says Michalek. “In the rural regions of the colder, coal-heavy Midwest, electric vehicles are often higher emitting than comparable gasoline vehicles today.”

Consequently, the report urges consumers in the market for a new car to take their locations into account.