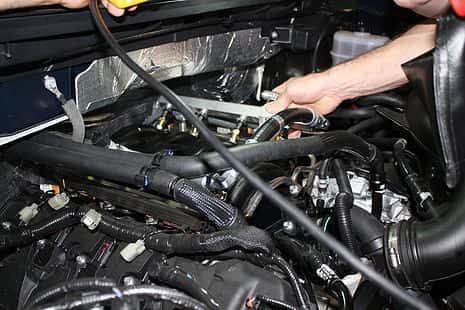 CNG One Source Inc. has announced its new fuel system technology for engines that can be used for a variety of fuels. In 2014, CNG One Source partnered with Penn State University for advanced fuel system design, and the university has completed work on the its studies.

In 2015, CNG One Source received provisional patent status for the technology and has successfully prototyped the system. CNG One Source is now preparing to test the advancements in the field.

CNG One Source says that this multi-fuel technology will substantially lower costs of engine conversions for fleet owners. In addition to the provisional patent, CNG One Source owns existing patents for converting diesel engines to run on natural gas.