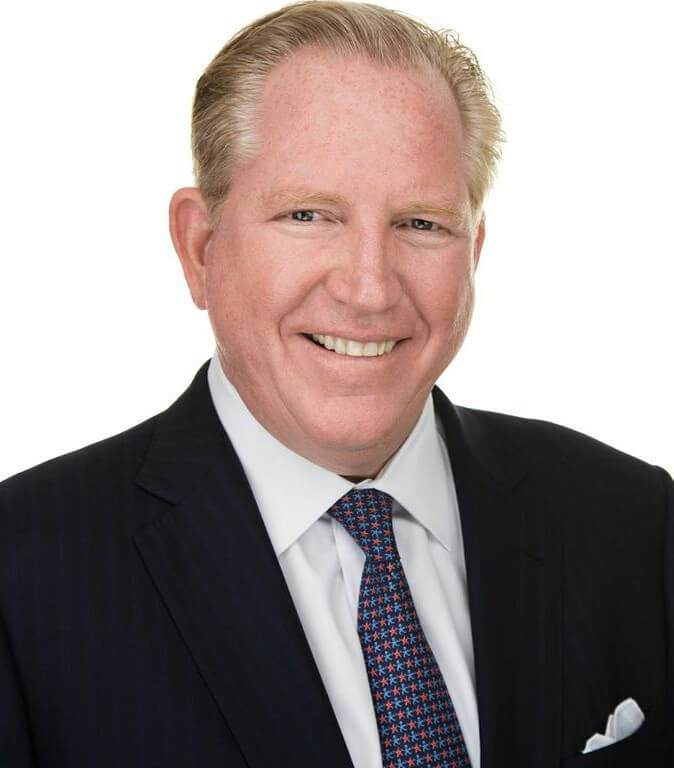 Growth in CNG volumes was offset principally by a reduction in LNG volumes due to the non-renewal of two contracts and a decrease in RNG volumes for non-vehicle fuel that were included in contracts sold to global energy company BP.

Clean Energy’s revenue for the second quarter was $70.5 million – a 13% decrease from $81 million in the second quarter of 2017. The decrease was primarily attributable to anticipated lower station construction revenue and the absence of revenue in the 2018 period from the company’s former compressor business (CEC), which was combined with Landi Renzo’s compressor business, SAFE, in the fourth quarter of 2017.

“We believe we are at an optimal time for the company and the natural gas vehicle fuel industry, particularly with the increasing focus on the environmental and economic benefits of renewable natural gas and conventional natural gas,” says Andrew J. Littlefair, Clean Energy’s president and CEO.