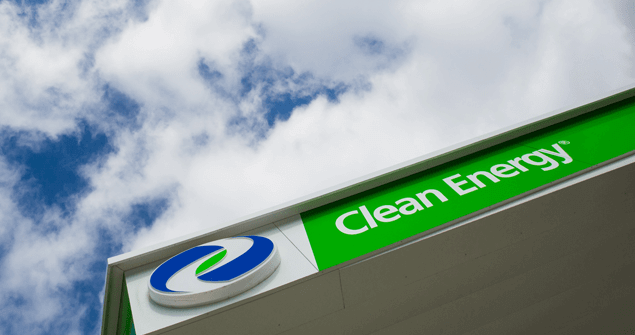 Clean Energy Fuels Corp. has announced that sales of Redeem, its renewable natural gas (RNG) vehicle fuel brand, grew by 32% in 2017, up from 60 million gallons in 2016 to 79 million gallons in 2017. According to the company, 2017 volume from Clean Energy represents over half of the overall U.S. RNG production as reported by the Environmental Protection Agency through December.

“We are the leading provider of RNG in North America, and as more fleets seek out the economic and environmental benefits of RNG as a vehicle fuel, we are well positioned to maintain and increase that lead in 2018,” says Tyler Henn, vice president and general manager of Clean Energy Renewables. “Programs such as the Low Carbon Fuel Standard (LCFS) and Renewable Fuel Standard (RFS) continue to provide a path for RNG production growth, which allows fleets to meet greenhouse-gas reduction goals, and we have the product and the infrastructure to help them reach those goals.”

Clean Energy notes it launched Redeem in 2013 in California and sold 14 million GGEs that year. Today, it is sold in 20 states to refuse customers like Republic Services, transit customers like LA Metro and Santa Monica Big Blue Bus, airport customers like Dallas/Fort Worth International and trucking customers like Ryder and Kroger.