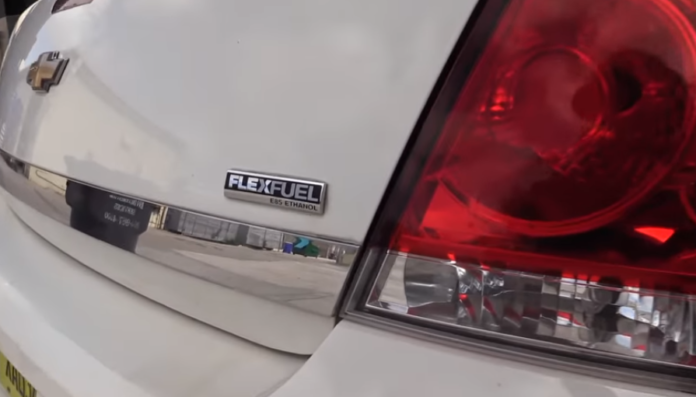 Protec Fuel Management LLC has completed a project to enable the City of Hollywood, Fla., to run all of its flex fuel-capable vehicles on the cleaner-burning biofuel E85.

Protec, a distributor of higher-ethanol-blend fuels to independent retailers and government fleets, worked closely with city management to design a customized, turnkey fueling solution to meet the needs of Hollywood’s fleet.

“As a city, we have been focused on sustainability and implementing green initiatives city-wide that our residents have enjoyed,” says City Manager Wazir Ishmael.

As a coastal community, storm preparation is key, the company says. Gasoline is delivered to the area by cargo ship, and severe weather or a hurricane can delay fuel shipments to the area. By diversifying fuel delivery and incorporating rail-transported ethanol, the city is positioning itself as storm-ready.

“Ensuring our fleet, including police, will be fueled and operational in times of a weather-related emergency is a public safety measure of paramount importance,” says Mayor Josh Levy. “This is a great example of responsible, forward-thinking civic stewardship, with concrete benefits city-wide.” 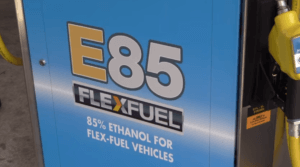 Protec CEO Andrew Greenberg says, “We are unique in our ability to offer clients a clear picture of their pricing for months instead of moments. Typically, over a year, we can lock in E85 at a significant discount below the price of gasoline, which is always fluctuating. Over time, that is a game-changer for city budgets.”

The project began with an assessment of Hollywood’s current fleet and fuel usage, as well as an evaluation of existing equipment in the city’s fuel yard. By utilizing existing infrastructure, Hollywood realized real costs savings. Protec also managed the installation of the two new Wayne dispensers to replace outdated equipment.

I guess Hollywood has money to burn.