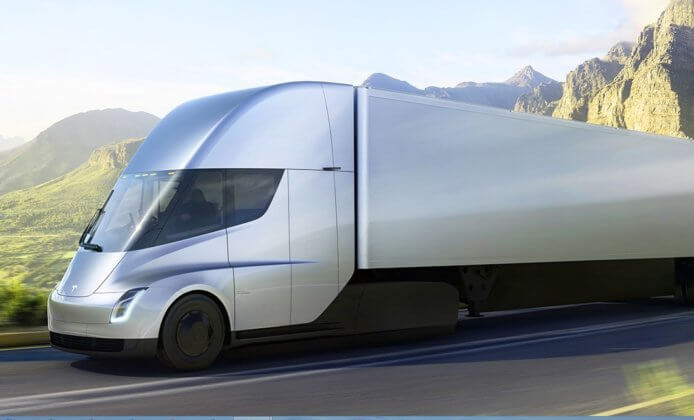 The furniture company expects to use the Tesla Semis, slated for production in 2019, to transport merchandise from its main distribution center in Tamarac, Fla., to its planned central Florida distribution facility.

Since 2014, the company has converted 80% of its approximately 100 smaller delivery vehicles to bi-fuel trucks that run primarily on compressed natural gas (CNG). Traveling nearly 5 million miles yearly on deliveries throughout its 29-store Southeast, Southwest and central Florida showroom network, the company says it has reduced its emissions about 47% by converting to CNG fuel.

“We expect all-electric trucks to change the playing field in the years ahead,” comments Andrew Koenig, City Furniture’s chief operating officer. “Based on the ROI we’ve already seen by converting most of our delivery fleet to alternative fuel vehicles, we anticipate the Tesla Semis will bring major savings in energy costs and maintenance while taking performance and reliability to a level that hasn’t yet existed.”

City Furniture says it has already recouped its $4.5 million investment in CNG bi-fuel trucks and at its on-site CNG station at its Tamarac headquarters.