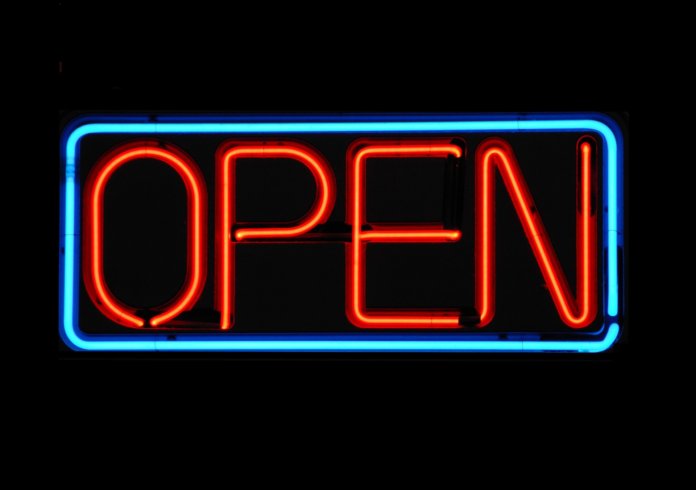 The station will serve as a second fueling site for CNG refuse trucks providing waste collection services to Augusta. It is also open to other fleets and privately owned CNG vehicles in the area, as well as those that travel on the nearby interstate. The station features a pair of two-hose dispensers and offers accessibility for vehicles of all sizes, including Class 8 trucks. The station is located at 711 Scott Nixon Memorial Dr., near the I-20/Bobby Jones Expressway interchange.

The station was developed for the city by SCI Construction, with Atlanta Gas Light serving as the primary CNG subcontractor. The city selected CNG equipment from ANGI Energy Systems, and Atlantic Coast Consulting was the engineering firm on the project.

“Atlanta Gas Light applauds the City of Augusta’s latest achievement in transitioning its fleet to clean, safe, reliable, affordable natural gas,” says Bryan Batson, president of Atlanta Gas Light. “We are proud to support the city on this important initiative.”