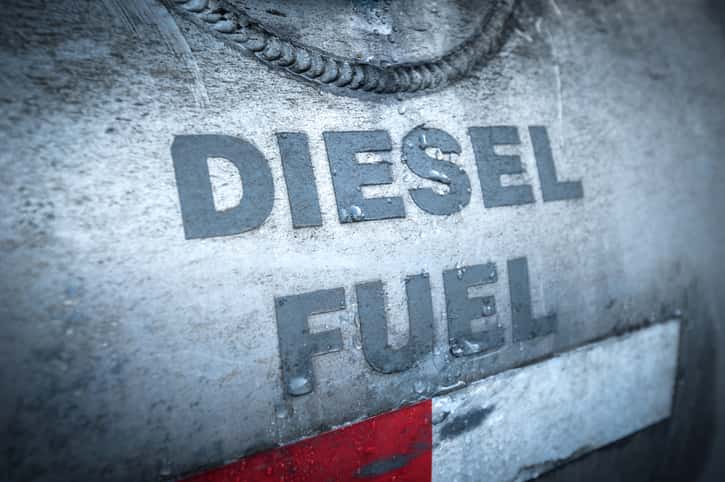 As part of an effort to improve air quality, mayors from Paris, Mexico City, Madrid and Athens have all pledged to remove diesel vehicles from production by 2025. Further, these cities also pledged to incentivize alternative fuel options, including electric, hydrogen and hybrid vehicles.

As reported, this commitment was made today at the C40 Mayors Summit in Mexico City.

“Mayors have already stood up to say that the climate change is one of the greatest challenges we face,” says Anne Hidalgo, mayor of Paris and new chair of the C40 Cities Climate Leadership Group.

“Today, we also stand up to say we no longer tolerate air pollution and the health problems and deaths it causes – particularly for our most vulnerable citizens,” she continues. “Big problems like air pollution require bold action, and we call on car and bus manufacturers to join us.”

Worldwide, 3 million deaths each year are linked to exposure to outdoor air pollution, according to the World Heath Organization (WHO), with the vast majority of these deaths occurring in cities. Now, an increasing number of citizens in cities across the world are joining the call for cleaner air through this global petition, demanding that vehicle manufacturers lead an air quality transformation.

With this announcement, these four major cities are now urging OEMs to phase out the production of diesel vehicles over the next eight years and to support a rapid transition to electric, hydrogen and hybrid vehicles.

“It is no secret that in Mexico City, we grapple with the twin problems of air pollution and traffic,” says Mayor of Mexico City Miguel Ángel Mancera. “By expanding alternative transportation options, like our Bus Rapid Transport and subway systems, while also investing in cycling infrastructure, we are working to ease congestion in our roadways and our lungs.”

“The quality of the air that we breathe in our cities is directly linked to tackling climate change,” says Mayor of Madrid Manuela Carmena. “As we reduce the greenhouse-gas emissions generated in our cities, our air will become cleaner and our children, our grandparents and our neighbors will be healthier.”

Further bolstering the effort of C40 cities to improve air quality, C40 announced a two-year research partnership with Johnson & Johnson to promote the health of urban inhabitants and the environment.

“We are thrilled to partner with C40 to help mayors drive action at the intersection of climate, air quality and public health, which we believe will unlock positive change at the rate and scale we need to make a real difference in the trajectory of human and planetary health,” says Paulette Frank, worldwide vice president of environment, health, safety and sustainability at Johnson & Johnson.

C40 also announced that it was joining with WHO and UN Environment’s Climate and Clean Air Coalition (CACC) in support of the global BreathLife campaign, which will support city governments to reduce harmful emissions from the transport, waste and energy sectors.

Helena Molin Valdés, head of the CCAC, says, “Ninety-two percent of the world’s population live in places where air pollution levels exceed the WHO safe level for air pollution. Soot from diesel vehicles are amongst the big contributors to ill health and global warming – but we have many solutions that work.”

“By working with C40 cities and other partners, we can help cities work together, identify and implement the most effective solutions to rapidly improve air quality and achieve the BreatheLife goal to halve deaths from air pollution by 2030,” she continues.