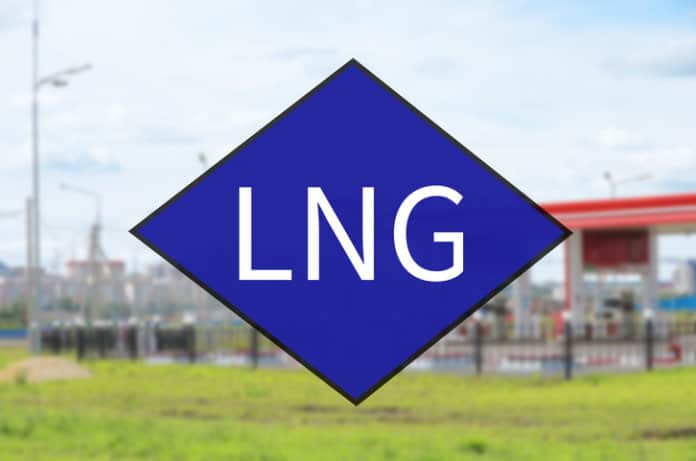 Including the 100th cargo, which departed on Saturday, since the first shipment on Feb. 24, 2016, Cheniere has delivered cargoes to 18 countries on five continents.

“This milestone for Cheniere is a testament to the global demand for American LNG, the hard work and dedication of Cheniere’s workforce, and our unique business model that enables customers large and small to access this fuel,” says Jack Fusco, Cheniere’s president and CEO.

In February 2016, Cheniere became the first company to ship LNG from the contiguous U.S. in over 50 years and is currently the only exporter of U.S. LNG. In addition to three fully operational LNG trains at Sabine Pass, train four has entered the commissioning process and is expected to reach substantial completion in the second half of 2017. The company says train five is currently under construction and is expected to become operational in 2019, and train six is fully permitted and being commercialized.

In addition, Cheniere currently has two trains under construction at its liquefaction project near Corpus Christi, Texas, with operations at both trains expected to begin in 2019.

Across the liquefaction projects at Sabine Pass and Corpus Christi, Cheniere and its subsidiaries are expected to invest approximately $30 billion in U.S. energy infrastructure, create tens of thousands of jobs, promote domestic energy production, and reduce the national trade deficit.

Cheniere’s business model provides a full-service LNG offering to customers worldwide, which includes acquiring, transporting and processing pipeline gas and providing LNG to customers either at the tailgate of the LNG terminal or on a delivered basis to markets around the world.