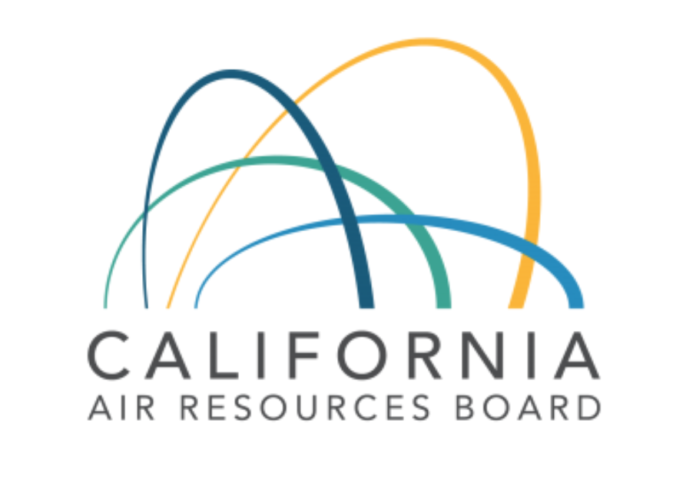 The California Air Resources Board (CARB) has settled eight diesel cases totaling over $130,000 for violations of the Truck and Bus Regulation in the Imperial Valley.

The Truck and Bus Regulation protects the public health by reducing emissions of diesel particulate matter, oxides of nitrogen and other pollutants from diesel-fueled vehicles. This regulation requires companies that hire or direct the operation of vehicles to verify that each hired fleet is compliant. Companies that hire non-compliant fleets undermine the regulation and subject communities to unhealthy air quality conditions.

In spring of 2018, through the CalEPA Environmental Justice Task Force work in the Imperial Valley, CARB staff met with local residents to learn about community concerns related to air pollution. Community members expressed concerns about heavy-duty diesel traffic and compliance issues associated with cold storage facilities and drayage at the Calexico Port of Entry.

Based on the concerns, CARB targeted 35 facilities, from which staff initiated eight case investigations on brokers, in-state carriers and persons hiring vehicles subject to the regulation.

“Breathing particulates from diesel vehicle emissions is extremely harmful, causing respiratory illness, increased risk of heart disease and cancer, and premature death,” says Todd Sax, enforcement division chief at CARB. “Companies must check that the fleets they hire are compliant with California’s rules. We will enforce against those who fail to do so in order to protect both the public health and compliant fleet operators from unfair competition.”

The cases settled totaled $130,750, of which $20,375 will fund the installation of air filtration systems in schools in Calexico.