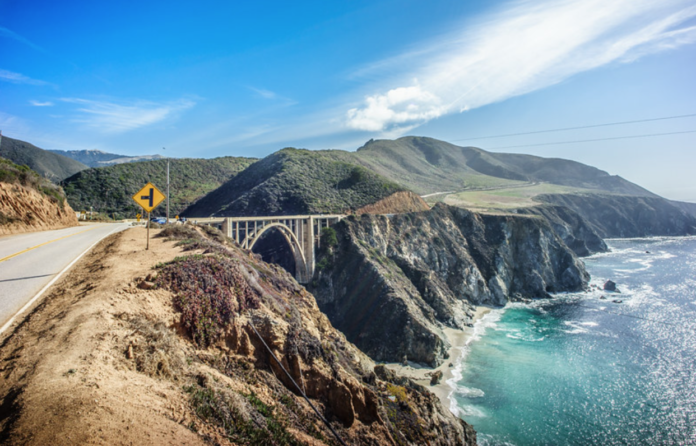 In response to strong demand for electric vehicles (EVs), the California Air Resources Board says it expects rebate funds for the statewide Clean Vehicle Rebate Project (CVRP) to be exhausted within 30 days.

EVs account for nearly 8% of all light-duty vehicles sold in California. Over 145,000 EVs were sold in California in 2020 – with a majority of sales taking place in the latter half of the year. Through the first quarter, CVRP rebate applications have already exceeded levels seen in early 2020, with substantially higher participation by low- and moderate-income consumers. This growing interest has led to a quicker draw on available funds through CVRP than anticipated. Existing funding for both standard and increased rebates is projected to be fully reserved in the coming weeks.

A waitlist will be established for applications and applicants will receive a rebate contingent on funding appropriated through the legislative budget process. There are additional opportunities throughout the state that consumers can take advantage of, including the Clean Fuel Reward, the Clean Air Vehicle Decal, and various local incentives offered by air districts and local governments.

“Almost two-thirds of current EV owners have taken advantage of this program; it’s a key driver of the EV market,” says Richard W. Corey, executive officer of CARB. “More importantly, the demand for EVs, particularly by lower-income consumers, continues to grow, clearly demonstrating that there is a broad range of models of EVs available today to meet all consumer needs.”

Created in 2010, CVRP has played a key role in supporting the deployment of EVs in California – which leads the nation in EV adoption. Nearly 65% of all California EV owners have received a CVRP incentive. The project has issued over $926 million to state residents for more than 405,750 new EVs.

Photo by Giuseppe Milo (www.pixael.com) is licensed under CC BY 2.0