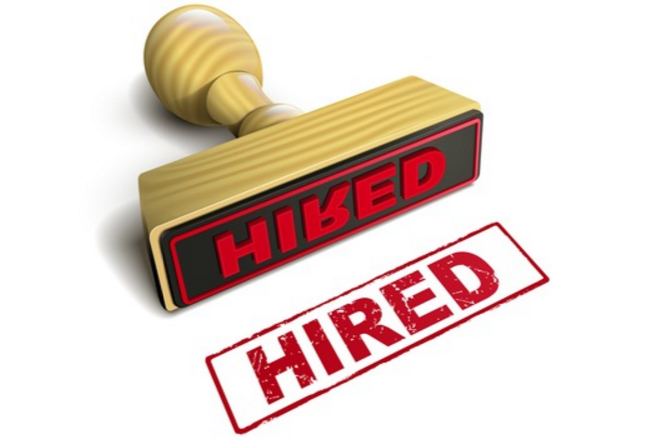 Eady is currently vice president and director of Conservation Law Foundation Massachusetts and was the associate general counsel and director of environmental justice at New York Lawyers for the Public Interest, a nonprofit civil rights law firm in New York City.

“Veronica has dedicated her career to fighting for civil rights and environmental justice,” says CARB Chair Mary D. Nichols. “We are delighted she is joining our staff to bring that lifelong commitment and expertise to address the concerns of communities and tribes throughout the state that face the impacts of pollution on a daily basis.”

In this role, Eady will serve as the primary internal and external contact for CARB on environmental justice issues and concerns and will be responsible for providing policy consultation and recommendations to CARB staff. She will also participate in decision-making during the development and implementation of all major CARB programs to ensure that environmental justice and tribal concerns are considered.

“Veronica has fought vigorously for communities disproportionately plagued by pollution. I’m looking forward to working with her in our pursuit for environmental justice,” says California Environmental Protection Agency Assistant Secretary for Climate Change and Environmental Justice Arsenio Mataka, who participated in the executive team that reviewed the candidates.

Eady has held appointments on several faculties, including Europe-Viadriana University in Germany, Tufts University, in the Department of Urban and Environmental Policy and Planning, Fordham Law School, and at the Stanford Law School.