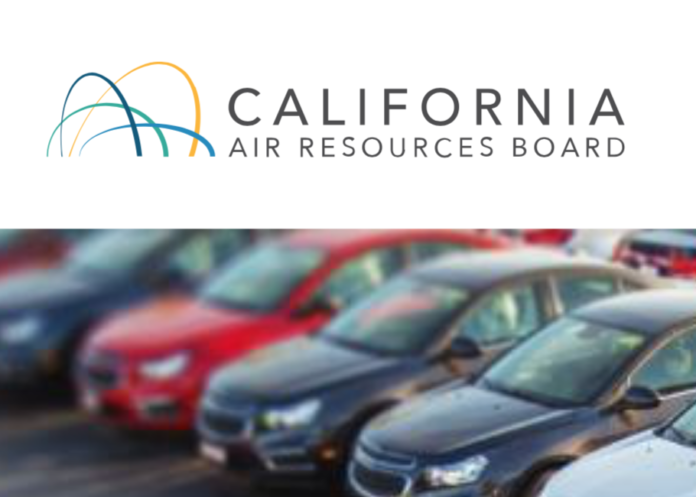 As a direct result of California’s Clean Cars 4 All (CC4A) program, more than 10,000 Californians have now scrapped old, dirty cars and replaced them with cleaner alternatives such as new and used zero-emission, plug-in hybrid or hybrid cars.

There is strong consumer demand for CC4A which incentivizes lower-income California drivers to scrap their older, high-polluting cars and replace them with clean cars. Air districts, which administer the individual programs under CC4A, report that despite the COVID-19 pandemic and economic downturn, total participation rates have continued to rise. Assembly Bill 630 (2017, Cooper) established the CC4A program.

“This popular program helps to remove the dirtiest cars off our roads and highways significantly reducing emission of pollution that causes smog as well as greenhouse gases,” says Richard W. Corey, executive officer of the California Air Resources Boards (CARB). “It provides access to the cleanest vehicles to both low-income families and California communities hardest hit by pollution.”

The transportation sector is by far the state’s largest source of air pollution and climate-changing gases. CC4A is one of several vehicle-purchase incentive programs helping Californians make the switch to clean vehicles. Incentives play a pivotal role in supporting California’s air quality, climate and petroleum-reduction goals. They accelerate the transition of fleets to zero-emission in line with Gov. Gavin Newsom’s Executive Order N-79-20 requiring all new cars and passenger trucks sold in California to be zero-emission by 2035.

Eighty-nine percent of program participants have household incomes that fall into the low-income bracket – and 89% also reside in disadvantaged communities. These incentive funds can be stacked with incentive dollars from the statewide Clean Vehicle Rebate Project so that a low-income participant can receive up to $14,000 for a new battery-electric vehicle. The average vehicle retired is about 22 years old with an estimated fuel economy of 21.5 miles per gallon. The average replacement vehicle has a fuel economy of 80 mpg equivalent.

CC4A is funded through the California Climate Investments and the Enhanced Fleet Modernization Program fees authorized under AB 8 (2013, Perea). California Climate Investments is a statewide initiative that puts billions of cap-and-trade dollars to work reducing greenhouse gas emissions, strengthening the economy and improving public health and the environment – particularly in disadvantaged communities. About 55% of these funds have benefitted disadvantaged and low-income communities and low-income households. These investments have put more than 400,000 zero-emission cars, trucks, transit buses, school buses and freight equipment into operation in California.