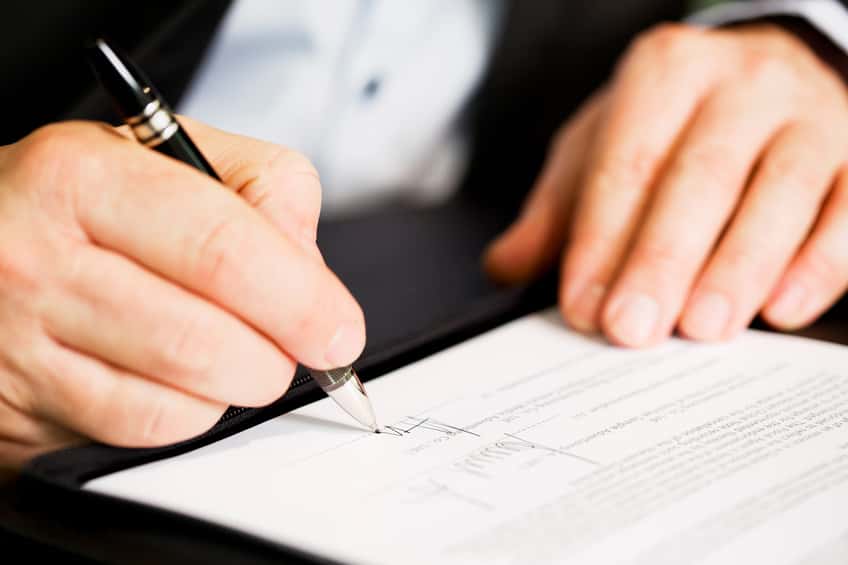 California Gov. Edmund G. Brown Jr. has signed into law the Road Repair and Accountability Act of 2017, which will raise $52.4 billion over the next decade through an increase in fuel taxes and vehicle fees – including on zero-emission vehicles (ZEVs) – to fix roads, freeways and bridges in communities across California and put more dollars toward transit and safety.

The package of legislation, S.B.1, was co-authored by Sen. Jim Beall, D-San Jose, and Assemblymember Jim L. Frazier Jr., D-Discovery Bay, and is backed by a broad coalition of supporters.

“Today is the culmination of over two years of work that I’ve devoted to S.B.1. It was never destined to be an easy piece of legislation, but the work resulted in the first major investment in California’s transportation infrastructure in 23 years,” says Beall.

Guided by the principles set forth by former President Ronald Reagan when he signed bipartisan legislation to increase the federal gas tax in 1982, this transportation investment package is funded, over a 10-year horizon, by everyone who uses the nation’s roads and highways in the following ways:

As reported, the legislative package will cost most drivers less than $10 a month and includes strict accountability provisions to ensure the funds can only be spent on transportation. Notably, the new funding will allow Caltrans to make major repairs to California’s transportation infrastructure, including 17,000 miles of pavement, 500 bridges and 55,000 culverts over the next 10 years.

In addition, the package will also fund huge investments in repairing local streets and roads. The package also provides historic levels of public transportation funding – roughly double what was provided by Proposition 1B in 2006.

The following funds will be split equally between state and local investments over 10 years:

“We expect these new investments to lead to cleaner transit vehicle fleets and reduced greenhouse-gas emissions and other pollutants, as Californians will be offered more attractive mobility options,” he concludes.