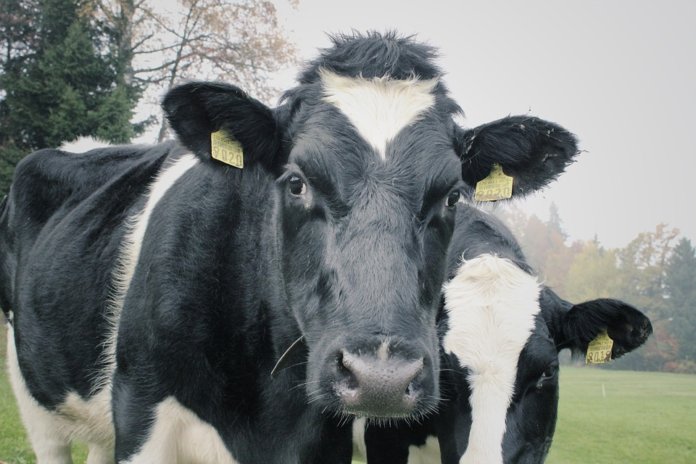 DVO Inc., a Wisconsin-based designer of anaerobic digesters, has outlined its plans for a California dairy biomethane project.

The California Public Utilities Commission, California Air Resources Board, and California Department of Food and Agriculture recently announced funding for six pilot projects in the San Joaquin and Sacramento valleys designed to demonstrate the collection of biomethane from dairy digesters and injection into natural gas pipelines. DVO – in partnership with JG Weststeyn Dairy, a dairy farm located in Willows, Calif. – was one of the six selected entities.

Under DVO’s pilot project, the manure from JG Weststeyn Dairy’s 2,200 milking cows and support stock will be anaerobically digested in a patented DVO digester. Biomethane generated by the digester will be injected into PG&E’s natural gas transmission system.

This biomethane (also known as renewable natural gas, or RNG) will subsequently be used as vehicle fuel in California, replacing approximately 1.25 million gallons per year of fossil fuels, according to DVO.

DVO has experience with such RNG projects: The company previously designed anaerobic digesters that supply 100% of the biogas for the two largest dairy biogas-to-pipeline projects in the country.

“DVO and the Weststeyns are pleased to be able to participate in this pilot, as it will showcase the year-round reliability and high performance of the DVO system while providing important insights and data that will help the California biomethane industry move forward in the best possible manner,” says Steve Dvorak, president of DVO.

“JG Weststeyn Dairy is always looking for progressive ways to improve our farm and be a positive member of our community,” adds Jake Weststeyn, owner of the dairy farm. “This project accomplishes both those goals – demonstrating improvements in sustainability while being a valuable asset to our local community, state and the dairy industry.”

The project will receive approximately $7.2 million of funding for infrastructure investments, along with additional funding over the next 20 years for operational expenses. Construction of the digester and injection system is scheduled to begin in 2019, with injection of biomethane commencing in mid-2020.