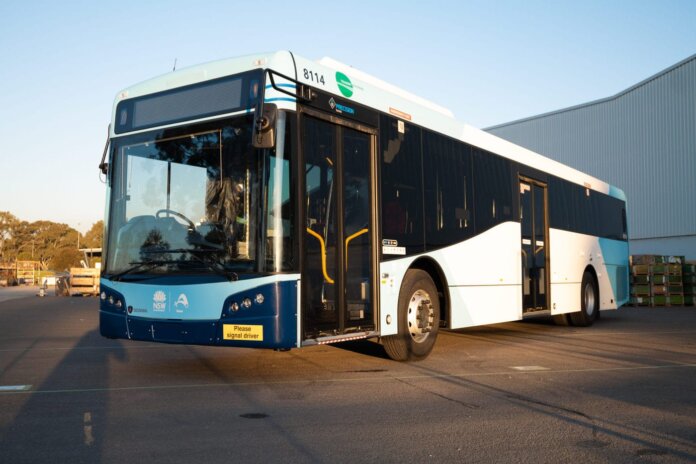 Under the partnership, Bustech will incorporate Proterra’s battery technology into the ZDi’s integrated chassis systems. The Proterra battery system powering the all-electric ZDi transit bus will feature 450 kWh of energy capacity that will enable an estimated 325 km of drive range on a single charge. The vehicle can fully charge in about two hours.

The technical partnership will use Proterra’s battery technology while ensuring overall vehicle manufacturing and assembly is consistent with local supply chains in Australia. Operating as a core technology partner, Proterra will provide training and development support to strengthen Bustech’s in-country service network and experience with the battery product.

“Proterra is excited to take our battery technology and expertise to the Australian transit market with Bustech,” says Jack Allen, chairman and CEO of Proterra.

“Our technology platform has been proven in more than 13 million service miles driven by our fleet of battery-electric transit buses in the U.S. and Canada. Now, we look forward to delivering the benefits of Proterra Powered electric vehicles to even more people around the world,” he adds.

Bustech’s partnership with Proterra will deliver a vehicle designed for maximum range, and support the company’s commitment to creating local jobs and engaging the local supply chain.