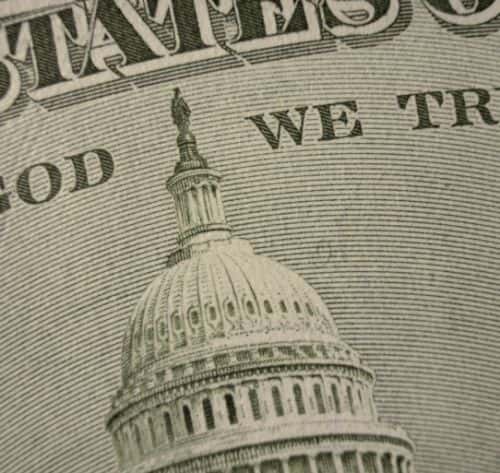 A handful of incentives that had been bolstering a number of advanced transportation sectors, including the electric vehicle (EV) and compressed natural gas (CNG) marketplaces, expired at the end of 2011. Experts suggest it is uncertain whether these mechanisms will find their way back into play as 2012 unfolds.

Key among the incentives that saw sunset on Dec. 31 was the ‘Alternative Fuel Vehicle Refueling Property’ credit, which is outlined in Internal Revenue Service Code Section 30C. This technology-agnostic measure provided support for the build-out of refueling infrastructure for various products, such as ethanol (which was the subject of other high-profile incentive expirations), compressed natural gas and hydrogen, as well as EV charging devices.

The credit, which was capped at $1,000 for residential applications and $30,000 for commercial infrastructure projects, had been particularly helpful in bringing more ethanol pumps and EV charging stations into circulation.

Genevieve Cullen, vice president of the Electric Drive Transportation Association, tells NGT News that the credit's expiration will likely disrupt the EV marketplace to some extent. Even if the measure is reintroduced as a part of an extenders bill, the lapse will cause enough static to make long-term planning difficult.

‘We hope the uncertainty created by the expiration doesn't slow down investment too much,’ Cullen says. She notes that the EV recharging sector is directly tied to the vehicle marketplace itself, so sales of EVs could also suffer.

‘Just give the business community some certainty,’ she remarks. ‘Getting to economies of scale is important.’

Two other credits that were advantageous to EVs also expired last week. One was a 10% (up to $4,000) conversion credit for plug-in EVs, and the other was a credit for electric-drive low-speed vehicles, motorcycles and three-wheeled vehicles. The cap on that credit was 10% of the investment, up to $2,500.

However, it is notable that another critical incentive – the up-to-$7,500 credit toward the purchase of an EV – remains in effect.

In the natural gas vehicle (NGV) arena, the expiration of the refueling property credit will likely have less of an impact because of the $30,000 cap. That incentive, explains NGV America President Richard Kolodziej, is relatively modest in the context of a new CNG refueling station, where the price tag routinely exceeds $1 million.

However, the NGV industry lost a more important measure on Dec. 31: the $0.50 excise tax credit for each gasoline-gallon-equivalent of CNG or gallon of liquified natural gas.

Kolodziej expresses cautious optimism about whether these or other measures – such as the highly touted NAT GAS Act – will get traction this year.

‘With this Congress, you just can't tell,’ he says, noting that the real challenge to these pieces of legislation will be found in the House. Most likely, nothing will move forward until the primaries are over in June.

Cullen concurs: ‘It's going to be a bumpy year,’ she remarks.