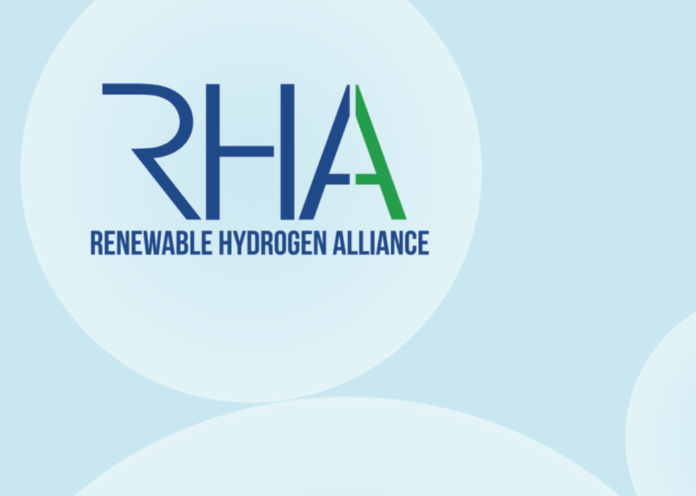 The Bonneville Environmental Foundation (BEF), in partnership with the Douglas County Public Utility District (PUD), the Renewable Hydrogen Alliance and Toyota Motor North America, has received a $1.9 million grant from the Centralia Coal Transition Board to fund the Renewable Hydrogen Demonstration Project, which will deliver the first hydrogen fueling station for fuel cell electric vehicles (FCEV) in Washington state.

With the funding provided by the board, the Renewable Hydrogen Demonstration Project will lay the foundation for the expected growth of zero-emission personal and heavy-duty hydrogen-powered fuel cell electric vehicles. The Centralia Coal Transition Board provides grants to improve energy efficiency, educate and retrain workers for the next generation of jobs and fund energy technology projects that improve our environment.

The renewable hydrogen will be made from Douglas County PUD’s clean, renewable hydropower via electrolysis, a process in which electricity is used to split water into hydrogen and oxygen. Renewable hydrogen holds the potential to substantially reduce carbon emissions from a multitude of sectors including transportation, agriculture, petroleum refining and natural gas utilities.

“I am excited to see the Centralia Coal Transition Board and Douglas County PUD move forward with this innovative project,” says Governor Jay Inslee. “As Washington continues to transition to a clean energy economy, zero-emission fuels – like renewable hydrogen – can play an important role in decarbonizing our transportation, energy and industrial sectors. Transitioning to clean fuels as soon as possible is critical to meeting our climate goals.”

Hydrogen fuel cell electric vehicle technology is an emerging priority for several automotive manufacturers, including Toyota Motor North America. These vehicles offer long-range (more than 300 miles) and fast fueling (less than 5 minutes), which is comparable in range and fueling time to conventional vehicles.

The hydrogen station in Washington is expected to open in late 2021, with the vehicles in demonstration fleets shortly thereafter. Initial site selection will target locations with proximity to public fleets in the Lewis and southern Thurston County area – and also halfway between the Seattle and Vancouver/Portland metro areas.