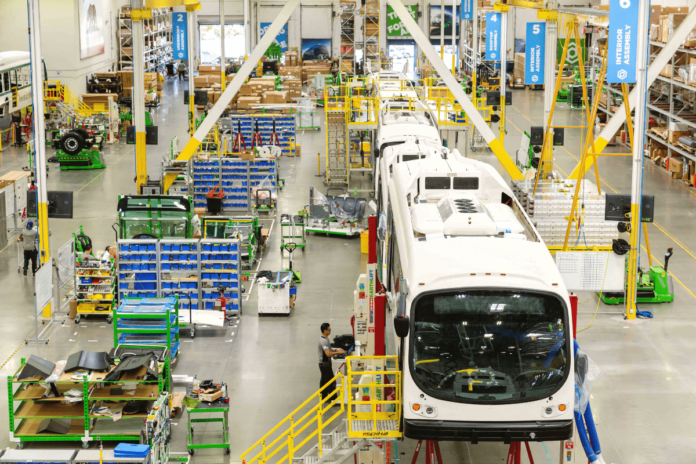 “Delivering clean, quiet transportation for all is an opportunity to meet the needs of our communities while protecting our environment and public health,” says Jack Allen, CEO of Proterra. “With more than 1,000 battery-electric buses sold, Proterra is driving this transition to 100% clean transportation. Together with innovative transit leaders like Broward County, we are demonstrating that the time for clean transportation is now.”

Since 1997, Broward County has taken many voluntary actions to reduce greenhouse gases. By 2030, Broward County plans to purchase only zero-emissions electric fleet and transit vehicles. With the purchase of Proterra battery-electric buses, the county is taking a significant step forward in meeting this goal.

Introduced in September, the Proterra ZX5 features the most energy storage and longest drive range of any 40-foot electric bus available in North America today. The DuoPower drivetrain delivers nearly twice the horsepower and five times better fuel efficiency than a standard diesel engine. The DuoPower drivetrain features two electric motors that deliver 550 horsepower, accelerating a ZX5 bus from 0 to 20 mph in under six seconds.

The Proterra ZX5 features Proterra battery systems, which have been proven on the road through more than 15 million miles in service for mass transit. Proterra batteries are manufactured with safety mechanisms built directly into the battery architecture and have undergone rigorous testing to ensure they can withstand a full-service life under the toughest conditions.