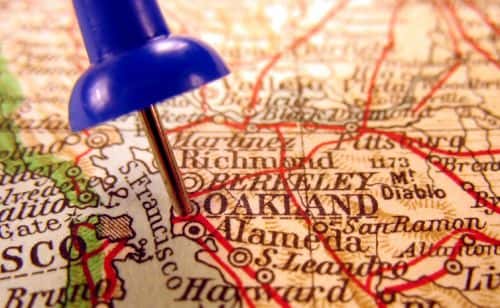 The City of Oakland, Calif., says it is in the process of converting its entire municipal fleet from petroleum diesel to renewable diesel.

‘NEXBTL renewable diesel is a solution to reduce both greenhouse gas emissions and tailpipe emissions – which municipalities can greatly benefit from. NEXBTL doesn't require any change in logistics, and it can be used by all diesel engines without modifications,” explains Kaisa Hietala, executive vice president of renewable products for Neste Corp.