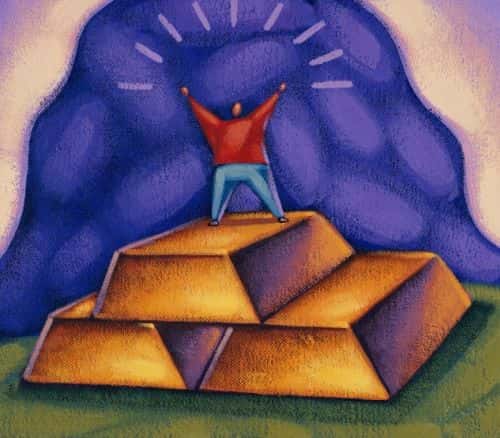 Earlier this month, the National Propane Gas Association (NPGA) released a study it had commissioned to investigate the potential economic upside of the Propane Green Autogas Solutions Act of 2011, and the research suggests that new federal tax-credit policy could be a boon to the economy generally and the transportation sector specifically.

The legislation, also known as the Propane GAS Act (H.R.2014), seeks to extend tax credits through 2016 for propane vehicles and propane used as a fuel in vehicles. The bill is also aimed at extending tax credits for propane refueling infrastructure through 2016.

According to the study, which was conducted by ICF International on behalf of the NPGA, the tax credits will spur a huge increase in propane vehicle sales and create up to $5.7 billion in economic activity in 2016. In contrast, projections suggest that only about 5,000 propane vehicles will be sold in the U.S. this year.

In calculating the likelihood of fleet managers' investing in propane vehicles, ICF took a number of factors into consideration, such as the overall efficiency of the vehicles, fuel prices, incremental vehicle costs and refueling infrastructure costs. Sales projections were devised for marketplaces both with and without new tax-credit policy.

The analysis acknowledged that the legislation would have an adverse effect on traditional industries, such as corporate oil and gas interests, and gas stations. However, ICF concluded that the loss of spending in those areas would be balanced, in part, by a ‘significant impact on the number of propane vehicles sold,’ which would lead to ‘substantial economic, energy-security and environmental benefits.’

ICF outlined a few ways that federal tax-credit policy would provide benefits, including the following:

The company's analysis further projected that between 17,000 and 34,000 propane vehicles would be sold in 2016 in the U.S. in the absence of incentives. However, if the legislation were adopted, total sales would likely exceed 100,000, and perhaps reach as high as 157,000.