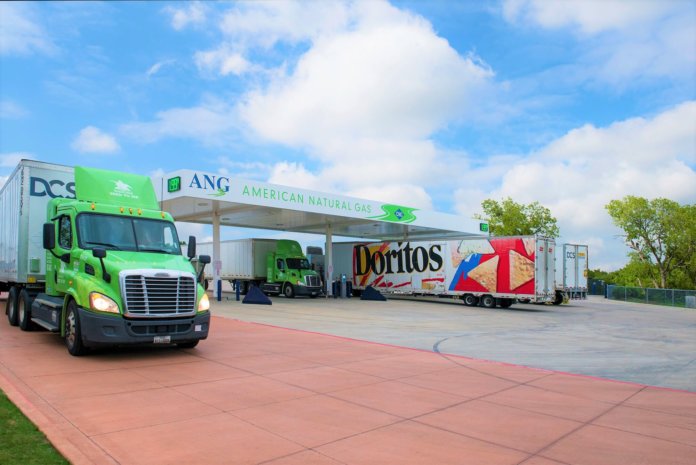 “The synergies of AMP CNG and ANG will significantly strengthen the opportunity to serve customers,” says West. “The expansive nature of ANG’s national network, coupled with exclusive focus on compressed natural gas, continues to fuel a healthier and cleaner future.”

ANG will maintain its headquarters in Saratoga Springs, N.Y., and will continue to build, operate and maintain natural gas fueling stations. ANG is also pursuing a goal of providing 100% renewable natural gas by 2020.

“With mounting pressure to improve air quality and our environment, this acquisition is our step towards a more sustainable future,” adds West.