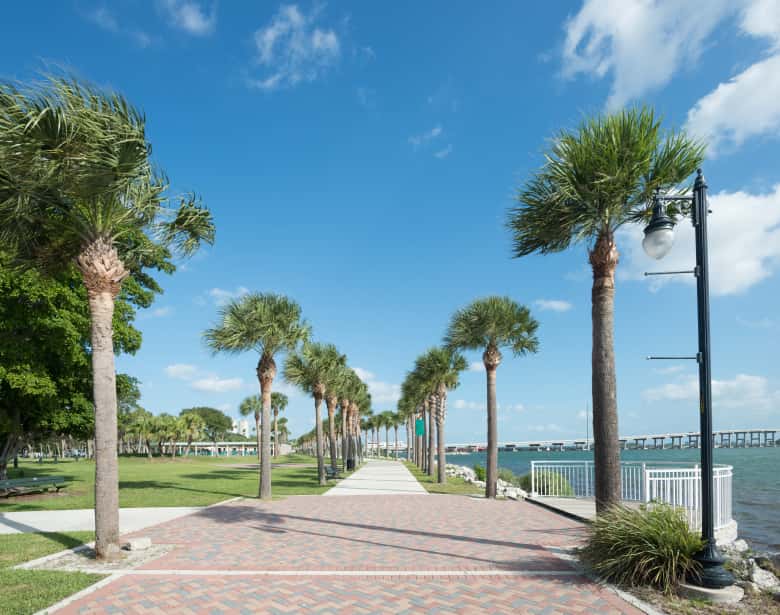 American CNG Energy LLC says it plans to build an Opis Energy compressed natural gas (CNG) station in Fort Pierce, Fla., as the first step in its strategy to build over 20 additional stations across multiple states.

Specifically, the new station will be located at the Port Consolidated truck refueling station off Interstate 95 and Highway 68. According to American CNG, this station will serve as “a major pit stop and refueling station mecca” for fleets traveling through Florida, as the next closest public CNG refueling center is approximately 90 miles south in Pompano Beach.

Construction on the station is expected to begin in June.

The energy company says the Pompano Beach location, also an Opis station, and this new Fort Pierce facility together will help connect truck fleets from Jacksonville to Miami.

“Florida is not far from having the necessary infrastructure that will allow truck fleets to travel the entire state without the fear of running out of CNG. Our new CNG station is just another step towards that mission,” says Julio G. Macedo, CEO of American CNG Energy.

This station is the second to be built by American CNG, but the company asserts it certainly will not be its last.

“The market for CNG is continuing to grow as more and more truck fleets are converting to cleaner alternative fuels. We plan to further this movement by expanding our CNG business drastically within the next five years, with plans to build over 20 more stations throughout Florida, Georgia, Texas and California,” states Macedo.

American CNG says the Fort Pierce station will be the 11th station built by Jeff Greene of Wise Gas, American CNG’s operating partner, which has already been building CNG stations across both Florida and Georgia. American CNG will continue to partner with Wise Gas and Opis Energy to build the 20 future stations.