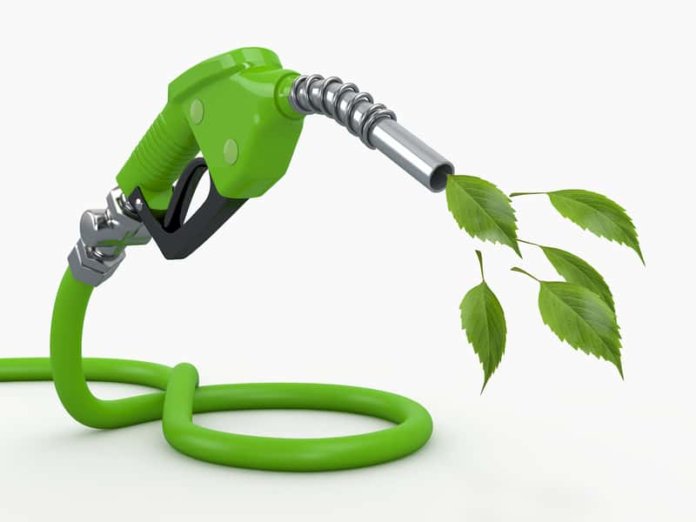 Ameresco Inc. has announced the commercial operations of a renewable natural gas (RNG) plant in Phoenix.

The facility, which entered operations earlier this year, is located at 91st Ave. According to Ameresco, the plant is the largest wastewater treatment biogas-to-RNG facility of its kind in the U.S. It is capable of processing 3,250 standard cubic feet per minute of raw digester gas.

The wastewater treatment plant is owned by the sub-regional operating group (SROG) member cities: Phoenix, Glendale, Mesa, Scottsdale and Tempe. It is operated by the City of Phoenix.

“This innovative partnership allows us to turn waste into resource by converting biogas, a byproduct of wastewater treatment, into renewable energy,” says Phoenix Mayor Kate Gallego. “This not only benefits our regional economy but also reduces greenhouse-gas emissions. Phoenix has set ambitious sustainability and renewable energy goals, and this kind of public-private partnership will help us get there.”

“This project exemplifies innovation in action and is a model for municipalities across the globe,” adds Mike Bakas, executive vice president of Ameresco. “We commend the City of Phoenix and the SROG member cities for both their commitment to sustainability and their initiative to derive economic benefit from a previously undervalued asset: biogas from wastewater. We’re thrilled to be a long-term partner to the City of Phoenix and proud to help the region reduce its reliance on fossil fuels.”

In February 2017, Ameresco and the City of Phoenix hosted a ceremonial groundbreaking event for the start of the multimillion-dollar project. To mark the completion two years later, a ribbon-cutting ceremony is scheduled for April 25.