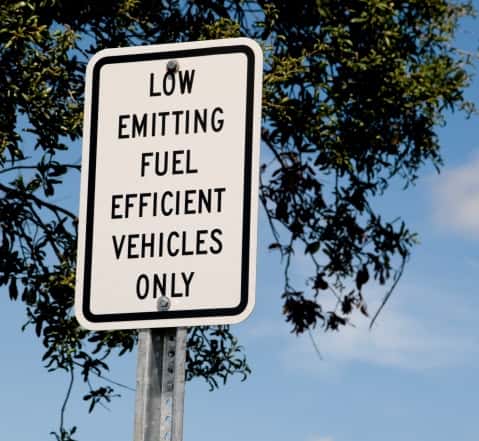 This week, the U.S. Energy Information Administration (EIA) issued its annual alternative fuel vehicle data set for 2011, which shows a 13% year-over-year increase in the consumption of alternative transportation fuels to 515.94 million gasoline gallon equivalent (GGE). Fleets reported that the number of alt-fuel vehicles on the road increased 27%, to more than 1.19 million light-, medium- and heavy-duty vehicles.

Now, before digging a bit deeper into the government's findings, let us first confirm that ‘2011’ is not a typo. Yes, more than a year has elapsed between the close of the data-gathering period and today. It does seem, perhaps, that the EIA is in the caboose while countless research firms chug ahead with more timely information.

But make no mistake: When it comes to statistics and analysis related to alt fuels, the EIA's work represents the exhaustive efforts of a well-oiled machine. Two decades of experience supports the findings, as the Energy Policy Act of 1992 required that the EIA perform an annual analysis of the nation's alternative fuel vehicle landscape. The numbers come directly from alt-fuel vehicle suppliers (OEMs and aftermarket vehicle conversion companies), fuel providers and alt-fuel fleets in all 50 states and the District of Columbia.

In other words, this is the data to have. It might be a year old, but it is comprehensive and reliable.

So, what is the data saying?

Approximately 120,000 natural gas vehicles (NGVs) consumed that quarter-billion GGE of fuel – overwhelmingly compressed natural gas (CNG), but also a small percentage of liquefied natural gas (LNG). Only 23,000 (19%) of those NGVs were heavy-duty buses, but these vehicles consumed 76% of the total natural gas. Clearly, fleet deployments of ‘gas’ guzzlers such as buses have a substantial effect on overall fuel consumption.

On the other hand, more than 800,000 light-duty vehicles consumed the vast majority (91%) of E85. Fleets have deployed light-duty flex-fuel sedans and pickup trucks in large numbers over the past few years, and the EIA's data attests to this uptick.

Among fleets, the adoption of electric vehicles grew in 2011 – but still saw relatively low numbers in all non-hybrid vehicle categories – and hydrogen fuel-cell vehicles remained practically non-existent (just over 500 vehicles across all weight classes).

It is worthwhile to get lost in the EIA's data. Take a look HERE to find out more.