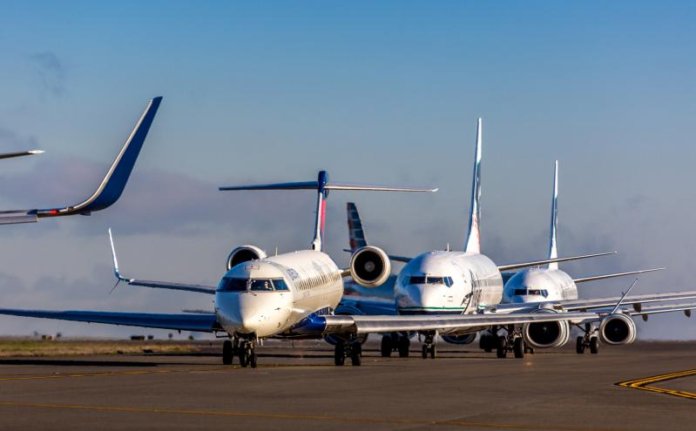 The Port of Seattle recently announced that 13 airlines, including Alaska Airlines, Delta Air Lines, Horizon Airlines, Spirit Airlines and more, have agreed to collaborate on a work plan for providing all airlines at Seattle-Tacoma International Airport (Sea-Tac) with access to sustainable aviation fuel (SAF), a low-carbon and sustainably produced biofuel alternative to jet fuel.

According to the port, the widespread use of SAF can reduce carbon emissions and other air pollutants, helping to reduce the community and environmental impact of the existing and forecast growth at Sea-Tac.

The partners will work to meet the specific SAF timetable and goals approved by the Port of Seattle Commission in December 2017: for a minimum of 10% of sustainable jet fuel to be produced locally from sustainable sources within 10 years, increasing to 50% by 2050.

“Creating a market for sustainable aviation fuel in Washington state will require groundbreaking partnerships in aviation, agriculture, finance and public policy. We appreciate the efforts of airlines at Sea-Tac who support this innovative effort to protect our environment and advance a clean energy economy,” says Courtney Gregoire, the Port of Seattle’s commissioner.