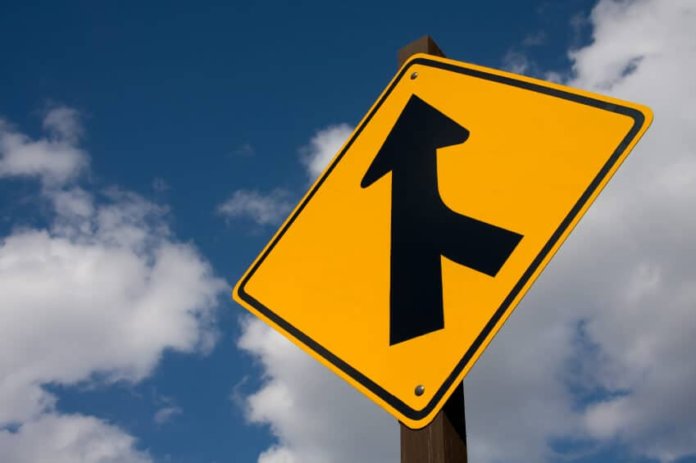 The combined business will include Stabilis’ small-scale LNG production and distribution businesses as well as AETI’s existing international businesses.

“We are pleased to combine our investments in AETI and Stabilis to create a public company growth platform in the small-scale LNG industry,” says Crenshaw. “We believe that small-scale LNG has tremendous growth potential across multiple end markets in North America, and this transaction gives us the opportunity to grow Stabilis’ footprint aggressively in the near future.”

“AETI is pleased to announce this combination with Stabilis,” adds Peter Menikoff, chairman and CEO of AETI. “We believe the transaction will give the company a substantial North American LNG business to complement its international operations. Additionally, we believe the transaction will benefit AETI by increasing the breadth of its operations to more comfortably support its fixed overhead expenses, de-leveraging its balance sheet and facilitating access to capital.”

Following the closing, the combined company will continue to operate AETI’s existing Brazilian subsidiary and Chinese joint venture. Art Dauber, former chairman and CEO of AETI, plans to join the combined company as president of international operations and a member of the board of directors.

Upon completion of the transaction, the combined company will be renamed Stabilis Energy Inc.