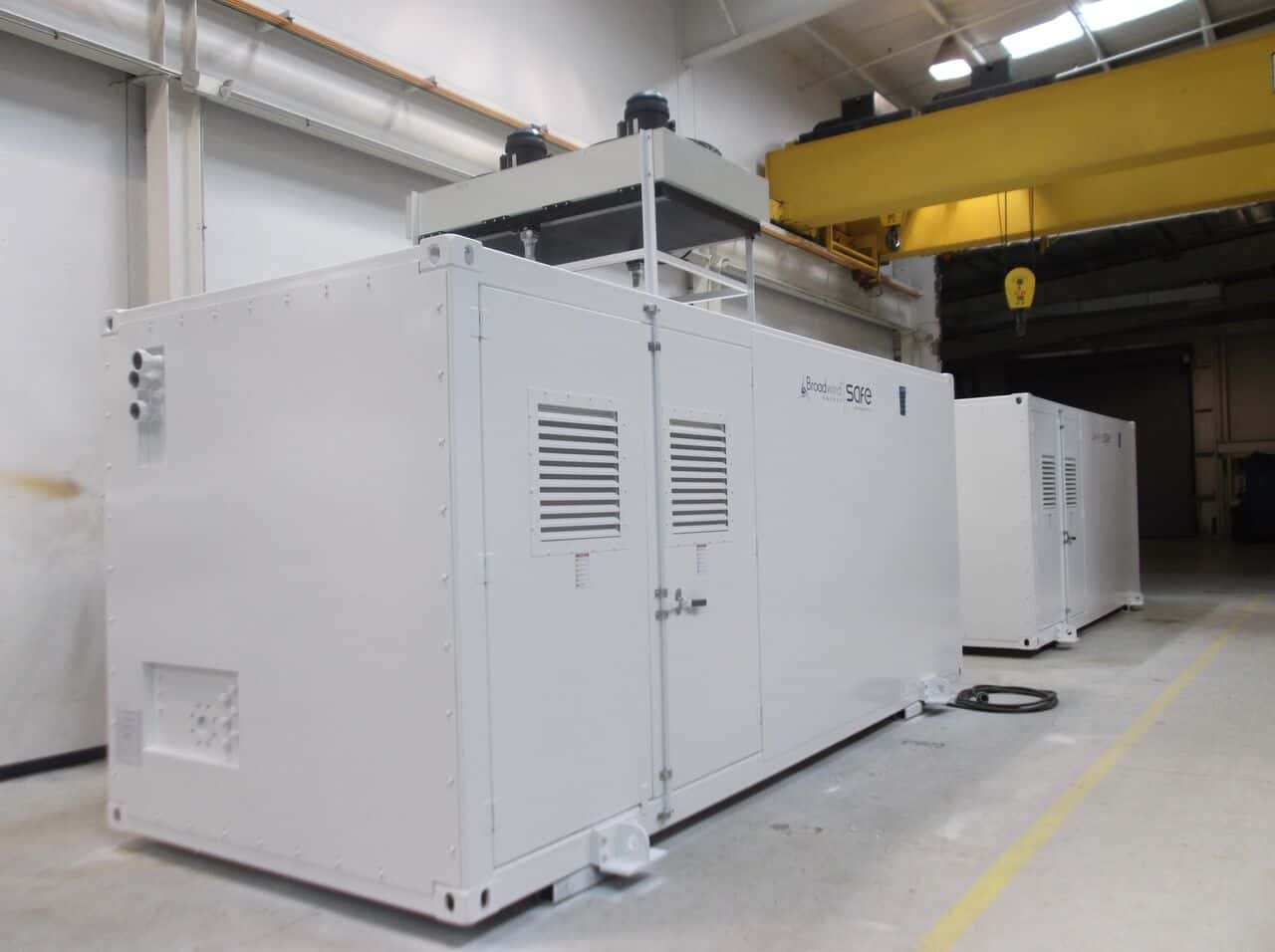 The climate for natural gas vehicle (NGV) adoption within the U.S. has undergone dramatic shifts in recent years. The availability of abundant shale gas as a result of converging drilling technologies began decoupling oil and natural gas commodity prices around 2009, creating a strong economic case for commercial fleets seeking to take advantage of the spread this phenomenon generated between the price of diesel and compressed natural gas (CNG) fuels. This environment lifted demand for a network of new CNG fueling stations to support the growth of NGV fleets.

Flash-forward to today, those same technologies that enabled access to plentiful natural gas reserves have yielded a similar surplus of oil supply when combined with global production levels. The shift in supply curve, and subsequent falling fuel prices, has placed significant pressure on the business case across the value chain of the NGV market.

Commodity uncertainty can wreak havoc on fleet operator budgets; however, market shifts create opportunity for innovative thought. Although virtual pipelines are not a new concept in other parts of the world, we are just beginning to see companies consider development of small scale off pipeline gas networks within the U.S. A virtual pipeline, in simple terms, is a substitute to physical pipelines that distribute gas via land or sea transport. Leveraging compression technology and high-volume storage, an uninterrupted flow of CNG can be transported across a logistics network to provide a flexible and reliable fueling source for fleet vehicles.

The compression facility at the core of a virtual pipeline, referred to as a mother station, provides a scalable source of CNG fuel, which can flex and grow to support shifts in demand. Though the initial investment to build a virtual pipeline facility is higher than a traditional CNG fueling station, in comparison to building a traditional CNG station, the incremental cost of adding additional compression capacity at a mother station to meet increased demand growth is modest when factored against increased output levels.

Additionally, the lifecycle cost of ownership for a virtual pipeline facility can be lower when equalized by capacity output due to lower energy consumption, despite variable costs associated with transport of CNG between the mother facility and dispensing location. This results in lower overall capital intensity to deliver CNG fuel economically within a fairly wide geographic range, typically exceeding 250 miles.

Fleet fueling profiles vary widely by vehicle duty, cycle calling for fleet managers to carefully evaluate the design of fueling infrastructure to meet their needs. Ensuring daily fuel requirements are met without disruption can be the most difficult consideration fleet managers need to tackle when considering conversion to NGVs. Today, these two factors often result in substantial added cost, as CNG fueling stations are commonly built with redundant systems aimed at addressing potential reliability concerns. By design, a virtual pipeline is not vulnerable to single point failures and can be designed with low cost redundancies to ensure network resiliency.

Safe and reliable transport of CNG is critical to realizing the benefits of a virtual pipeline.   Performance requirements governing the transport of pressurized gases have evolved over many decades. The pneumatic and thermal systems found in CNG transport modules today offer a high level of safety protection during gas movement. Because fuel delivery is not encumbered by a specific physical location or transport route, when combined with telematics and robust logistics management, a virtual pipeline offers a degree of flexibility and a powerfully reliable fueling network similar to diesel fuel distribution.

Greater than 60% of commercial fleet vehicles are routinely fueled on a fleet operator’s property by diesel fuel trucks in a process commonly referred to as “wet hosing.” This affords many benefits because fueling can take place during off hours and does not require drivers to leave routes to refuel. Therefore, deployment of “gas hosing,” or fueling vehicles on-site with CNG trailers, leveraging a virtual pipeline network could unlock NGV adoption by a broader profile of commercial fleets.

Perhaps one of the biggest challenges to tackle when establishing a virtual pipeline is the energy density of CNG. At approximately 20% of diesel, there is an inherent limitation on the amount of energy that can be stored and dispensed in CNG form due to weight and space limitations onboard non-permitted vehicles. Properly utilizing technology to achieve maximum fill and offloading volumes is critical when evaluating the economics of a virtual pipeline. For example, improperly offloading a tube trailer could result in an excessive pressure drop translating into 30% or more residual volume that cannot be efficiently dispensed. This can significantly impair the effectiveness of the operation.

Natural gas is an abundant, domestic and clean energy resource that is in the early stages of proving the ability to become a foundational fuel of choice for commercial fleets with the U.S., but it must be delivered on acceptable terms and at a competitive price to other fuel options. Evolving commodity prices will continue to change the landscape of our energy market.

For NGVs to flourish, it is incumbent upon our industry to innovate CNG fueling technologies to remain competitive in all market conditions. CNG fuel supplied by virtual pipelines should not be considered a threat to traditional CNG fueling stations; rather, the two approaches to fueling should be viewed as mechanisms to progress broader adoption of NGVs together through increased availability to low-cost CNG fuel.