Home Up Front A Rocky Road Toward One State’s CNG Success? 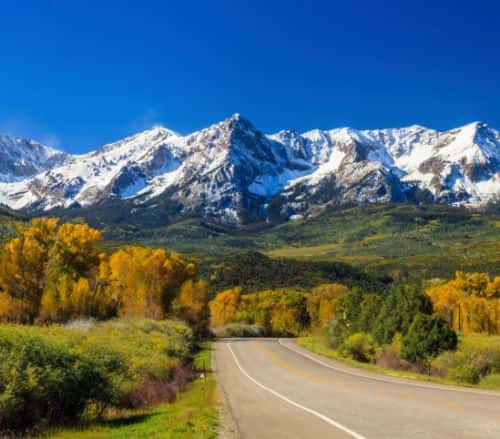 A pair of articles published this week via Watchdog.org provides some useful insight about the kind of opposition that the natural gas vehicle sector must face – if not surmount – in order to garner public favor and help the industry grow.

The subject of the articles – available here and here – is Colorado, which has become a pro-NGV policy leader over the last few years. For instance, in late 2011, Gov. John Hickenlooper helped initiate a major multi-state request for proposals for vehicles that run on compressed natural gas, and his support for NGVs has continued strongly right into Colorado's most recent legislative session.

Therein lies part of the problem, according to author Arthur Kane: The state government is pushing dubious policy initiatives and wasting resources.

According to Watchdog.org analysis of ‘about 170 CNG vehicles the state either purchased or expects to purchase,’ 60% of them are more than 30 miles away from a CNG station. At the extreme, NGVs are 100-200 miles away from a natural gas station.

There is no explanation of why all 240 NGVs weren't analyzed, and the article did not explain whether the analysis included both public and private CNG refueling infrastructure. Are any NGVs among that 60% accessing fuel via private, small-scale CNG refueling equipment located at a state facility? Possibly.

But let's assume that the analysis is bulletproof. Let's assume that dozens of Colorado's state-owned NGVs – which are largely light-duty bi-fuel CNG vehicles – are actually running on gasoline. No CNG is being consumed at all, negating the cost savings and environmental benefits of natural gas, as well as doing nothing to bolster the state's own natural gas industry.

But doesn't the state have an obligation to its taxpayers – and to the entire NGV industry – to get a return on that investment as quickly as possible? Perhaps there should be small CNG compressors and simple dispenser equipment on site at all the Colorado fleet facilities. Yes, the state's complement of CNG stations is growing, but should the state wait for that network to reach its NGVs?

What's certain is that the NGV and CNG sectors need existing state policies – Colorado's and beyond – to be beneficial, not a detriment. Resources need to be used wisely, and care must be taken to push forward all the good work that gets accomplished on the legislative front.

For its part, Colorado can be a shining example of what's possible for NGVs. But as Watchdog.org points out, that success isn't automatic. There can be pitfalls.

Let's not stumble into those hazards.