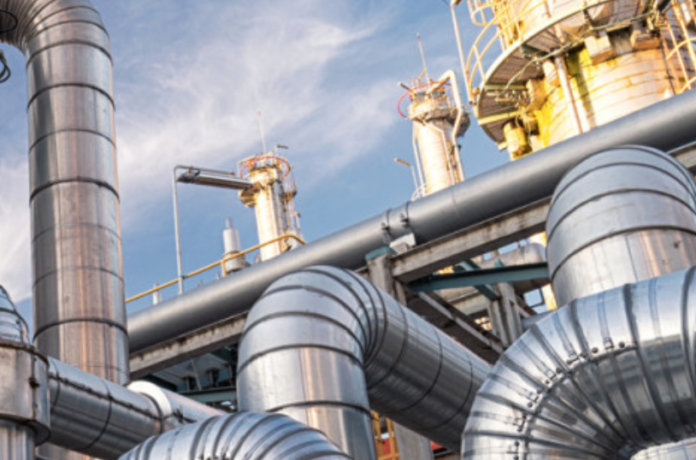 Southern California Gas Co. (SoCalGas), the largest gas distribution utility in the U.S., says it will field-test a new technology that can simultaneously separate and compress hydrogen from a blend of hydrogen and natural gas.

At scale, the technology would allow hydrogen to be easily and affordably transported via the natural gas pipeline system, then extracted and compressed at fueling stations that provide hydrogen for fuel cell electric vehicles (FCEVs). Created by Netherlands-based HyET Hydrogen, a company that develops and delivers electrochemical hydrogen processing technologies, the technology is designed to provide pure highly-compressed hydrogen wherever a natural gas distribution system exists.

“This innovative technology could be a game-changer, allowing hydrogen to be distributed to wherever it is needed using the natural gas grid,” says Neil Navin, vice president of clean energy innovations at SoCalGas. “As demand increases for zero-emissions vehicles such as fuel cell electric cars, California will need thousands more hydrogen fueling stations – and this technology may help make that possible.”

The new technology, called electrochemical hydrogen purification and compression (EHPC), works by applying an electrical current across a hydrogen-selective membrane to allow only hydrogen to permeate it while blocking the natural gas components. Continuously applying the electrical current builds up and pressurizes the hydrogen.

To test the technology, SoCalGas will blend hydrogen, in concentrations from 3 to 15%, with methane, the primary component of natural gas. That blend of gases will then be injected through a simulated natural gas pipeline testing system into the EHPC system to continuously extract and compress the hydrogen at a rate of 10 kg per day. SoCalGas’ testing will provide performance data that will enable fine-tuning and optimization of the EHPC system to accelerate scaling up the technology. Within the next two years, the EHPC technology is expected to be scaled to produce 100 kg of hydrogen a day or more from a single EHPC system, enough to fill 20 fuel cell electric vehicles.

The project is scheduled to begin in March at SoCalGas’ Engineering Analysis Center in Pico Rivera, Calif., and slated to be complete by the third quarter of 2021.