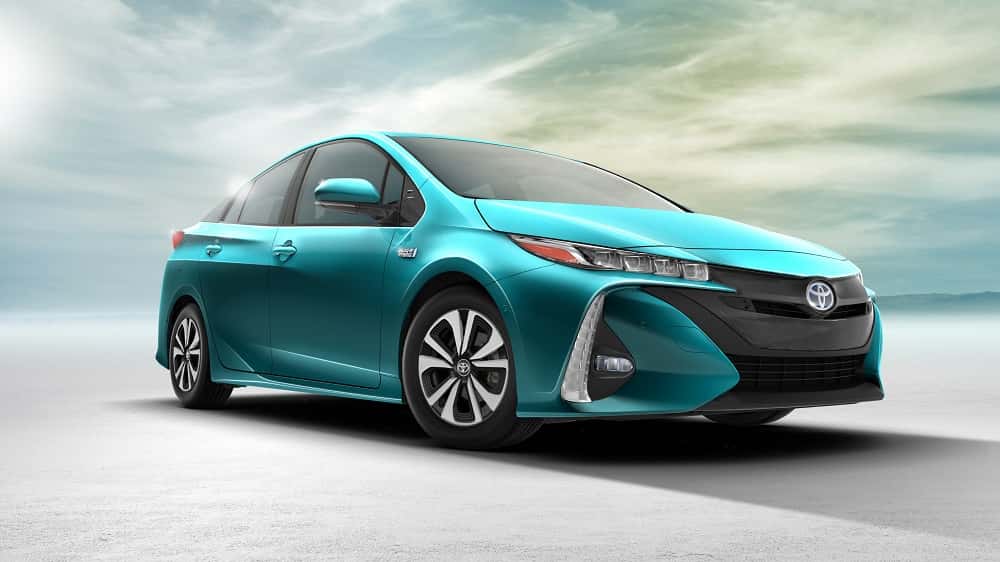 Toyota has revealed its newest addition to the Prius family of hybrid cars – the Toyota Prius Prime plug-in hybrid. Offering twice the electric driving range as the previous Prius Plug-In and a driving range of over 600 miles with a full charge and a full tank of gas, the new Prius Prime is Toyota’s latest effort to continue its domination of the hybrid car market.

According to Toyota, the Prius Prime will arrive at dealerships with 120 miles per gallon equivalent (MPGe) or more. This would be the highest MPGe rating of any plug-in hybrid currently on the market, according to Toyota. In hybrid mode, the Prius Prime is targeting a hybrid miles per gallon (MPG) equal to or better than the standard Prius – about 51 MPG.

Toyota says that the Prius Prime is expected to offer an estimated electric driving range of 22 miles from an 8.8 battery pack, meeting the daily commuter distance of over half of U.S. drivers. The Prius Prime will be able to stay in electric vehicle (EV) mode at speeds up to 84 mph, and Toyota says that one 11.3-gallon tank of regular-grade gasoline and a full electric charge can take the Prius Prime over 600 miles. Fully charging the battery pack takes about five-and-a-half hours on a 240 V charger.

The 1.8-liter, Atkinson-cycle, four-cylinder engine – the same as in all 2016 Prius hybrid models – earns a 40% thermal efficiency, whereas most modern vehicles have a thermal efficiency of between 25% and 30%.

In addition to improving the efficiency of the Prius Prime, Toyota has also worked to make it more appealing to drivers seeking a tech-heavy experience. This includes adding features such as an available 11.6-inch, high-definition central multimedia screen with standard navigation and full-color head-up display.

Toyota also invested heavily into lowering the weight and improving the aerodynamics of the Prius Prime. According to Toyota, the coefficient of drag is expected to be among the lowest for production sedans. Automatic grille shutters help reduce drag by closing when airflow to the radiator is not needed, and the Prius Prime is equipped with energy-conserving quad LED headlights and taillights. Toyota says that it kept vehicle weight in check by using aluminum for the hood, carbon fiber on the rear hatch and high-tensile-strength steel in other parts of the structure.

The 2017 Prius Prime will begin arriving in Toyota showrooms in late fall.