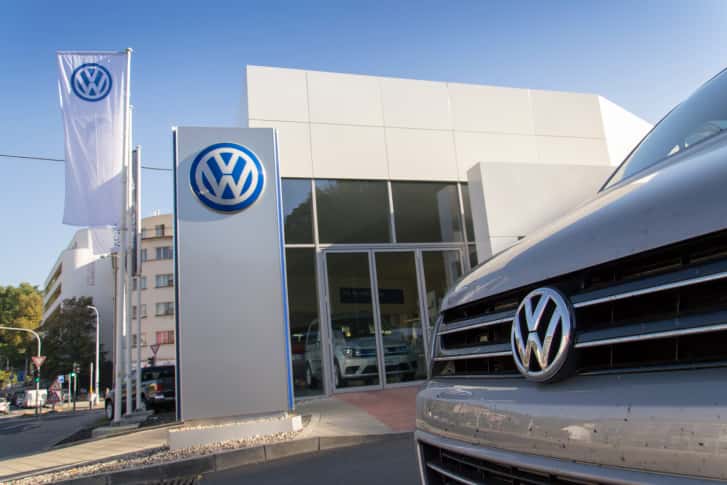 Volkswagen Group, operators of compressed natural gas filling stations and gas networks have signed a joint declaration of intent, committing themselves to the extension of CNG mobility.

As reported, the signers corroborate the objectives of the “Round Table for Natural Gas Mobility” initiated by the Federal Ministry of Economy in 2016, where representatives of vehicle manufacturers, the gas industry and filling stations operators, as well as representatives of important retail customers, fleet operators and the public sector, came together to promote the fuel.

With their contributions, the signers, together with other vehicle manufacturers, will work toward multiplying the CNG vehicle fleet in Germany 10-fold to 1 million vehicles by 2015.

Moreover, the initiative aims to expedite the extension of the filling station network in Germany to increase it from 900 locations today to 2,000 by 2025. On the basis of the European Union directive for the deployment of alternative fuels infrastructure, the expansion will also be promoted in other European countries.

“Due to its purview, Volkswagen Group recognizes its considerable social responsible with regard to the energy revolution. Its short-term availability makes natural gas an important component of our overall strategy for eco-friendly mobility of the future,” says Ulrich Eichhorn, head of research and development at Volkswagen. “Owing to the addition of methane from renewable resources, the propellant can gradually become even greener. This makes it an important constituent of the energy revolution in the transport sector in the long run, too.”

According to Volkswagen, the partners aim to win even more companies over to the collaboration. Specific measures to achieve these goals will be arranged separately.