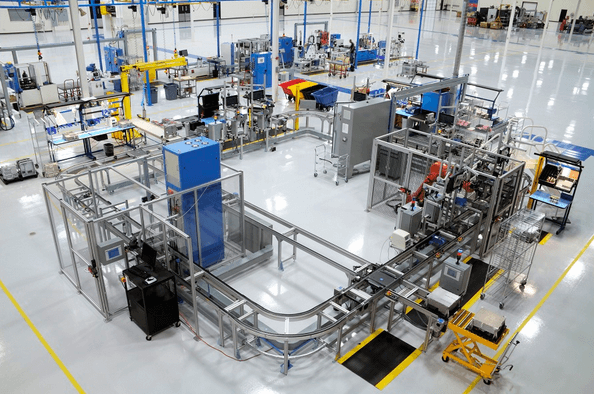 According to UQM, the OEM will be running two of the DT systems for evaluation, with the long-term goal of an all-electric transit bus production program.

“With recent announcements in Europe and other markets about closing city centers to internal combustion and transitioning towards EV, we see the transit bus market as a key element to this important change,” says Joe Mitchell, president and CEO of UQM.

“After considerable success in the U.S. market with our customer Proterra, we are now bringing our technology to Europe, with the potential for volume production contracts. This is the clean, quiet, efficient and affordable solution for electric and range-extended electric buses,” he says.

The UQM PowerPhase DT pairs any of UQM’s PowerPhase HD propulsion systems with Eaton’s two-speed transmission and Pi Innovo’s transmission control unit. All combined, this is a bolt-on, fully electric drivetrain system. This turnkey approach allows customers in the medium- and heavy-duty EV commercial markets to achieve increased performance in areas of gradability, acceleration and efficiency.