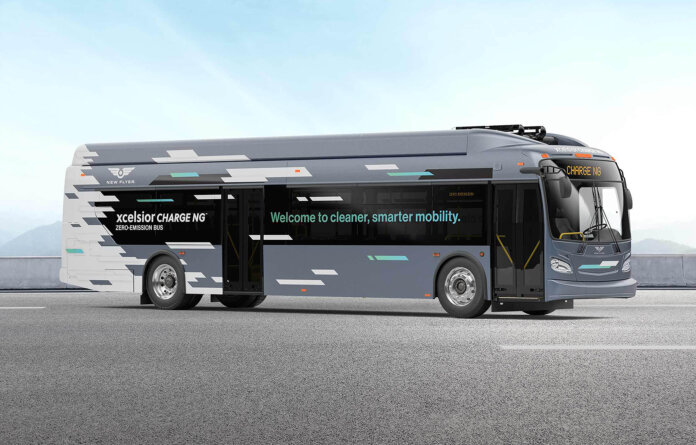 New Flyer was selected by DGS as an approved supplier of electric vehicles in 2019. The DGS contract simplifies potential future bus procurement for California local government agencies for up to five years.

State contracts have been growing as a procurement channel for U.S. transit agencies due to their ability to streamline processes. NFI is currently an active supplier on over 20 U.S. state contracts and has received more than 600 vehicle awards from state contracts since 2018.

Unitrans operates in and around the UC Davis campus, providing mobility to more than 45,000 students and delivering over four million passenger trips per year. Unitrans has pursued alternative fuels for nearly a decade, a strategy accelerated by the California Air Resources Board’s adoption of the Innovative Clean Transit regulation in 2018, which mandates the state’s public transit agencies to transition to 100% zero-emission bus fleets by 2040.

Full electrification of the fleet – anticipated for completion in the early 2030s – is a joint venture between the campus and city.