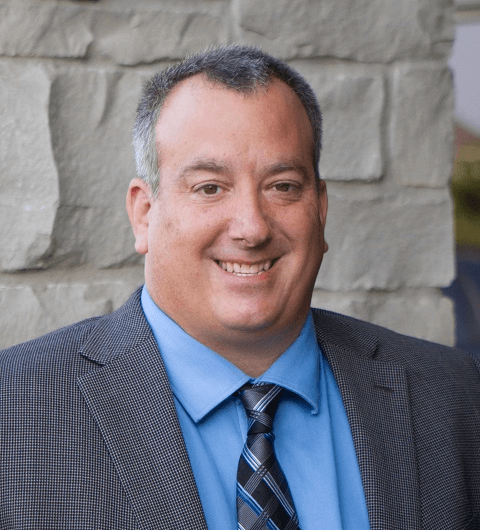 As reported, Koel will continue to build the GAIN Clean Fuel brand and generate awareness of CNG as a cleaner, more stable and more effective way of operating business. In addition, he will also focus on expanding natural gas distribution channels for U.S. Gain.

“Mike has a passion for CNG, and he led the thought process behind U.S. Venture entering into the CNG business,” says U.S. Venture President and CEO John Schmidt. “He spearheaded the start of GAIN Clean Fuel, and his vision has led to new opportunities for the company.”

Prior to the promotion, Koel was the vice president of business development for U.S. Oil, a division of U.S. Venture.

Koel joined U.S. Venture in 2001 as a trader, focusing primarily on refined products and ethanol supply. He has extensive experience in the oil industry, including nine years as a natural gas trader/supply manager for Kaztex Energy Management, WPS Energy Services and Howard Energy.